CES Products to be Watching this Year 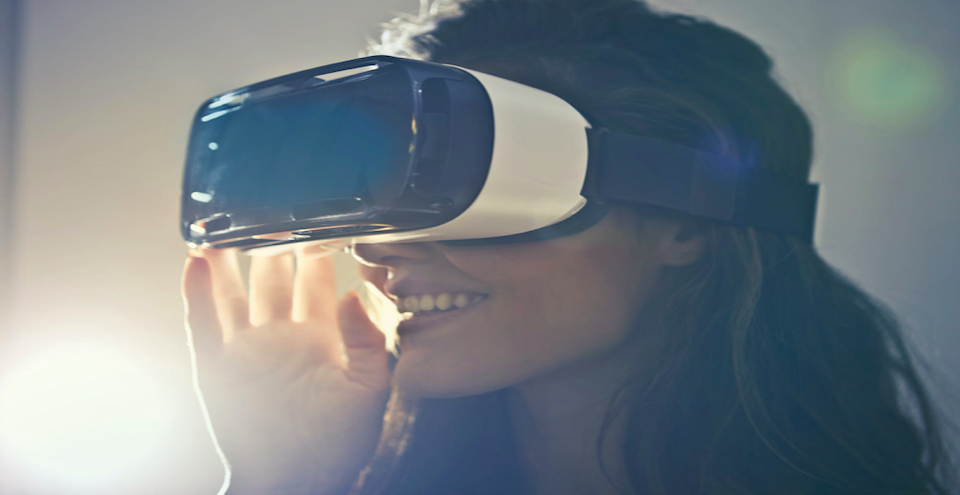 The Consumer Electronic Show is an annual show that happens every January. It is the premier tech show each year and is essentially a "proving ground for breakthrough technologies and global innovators." That means that every year, technology companies come to the event with new tech that pushes the envelope a bit.

While someone who goes to CES may see new tech that won't get developed for years, there have been some very notable tech revelations over the years. For instance, in 1970 Philips introduced the N1500 Video Cassette Recorder, otherwise known as the first commercial VCR. Then, in 1975, Atari released the ‘Pong’ home console. It was one of the first at home game consoles. In 1981 Philips and Sony collaborated to share the CD player. Other releases were the Nintendo (1985), DVD (1996), Xbox (2001) and the Oculus Rift (2013). As you can see future tech gets revealed at CES.

That brings us to this year's CES. Here are 3 products released at CES 2022 that you should be watching this year. As you watch them, ask yourself how you might apply this to your ministry to reach people for Christ.

Playstation VR2 Headset. VR headsets are not new. As mentioned before, the Oculus Rift was first released in 2013 at CES. However, what makes this a must watch product is the new emphasis on the metavese and VR. More and more people are getting involved in this space which makes it a mission field for online ministers. This is the update to a popular headset and worth watching.

Wearable Glasses. Glasses are not new either. However, they are becoming more portable and more like glasses people would want to wear. This brings us to this year.  TCL unveiled a new, lightweight pair of glasses that caught peoples attention. These glasses have a dual 1080p Micro OLED display and  Apple is working on these for the future.

Earbuds. Earbud?!? What?!? Well, earbuds have been around for a while so they are not new either.  But, they have made tremendous strides lately. And, at CES 2022, Wisear introduced Mind-Controlled Earbuds. Considering that there has been reports that Apple has been working on AirPods that are more health oriented AirPods, earbuds are getting more advanced each and every iteration of them.

Every year at CES there is new tech or improvements on existing tech. With every new or advancement on tech that happens, there is an opportunity for ministries to take a look at them and examine them to see if there are ministry opportunities out of them. Ministers are already looking and watching what is happening with VR and the metaverse. But there are also other opportunities that are developing such as wearable glasses and earbuds. These are all products worth watching this year.

What do you think? Was there anything else from CES 2022 that you are watching? Share what it is below or on social media.

Also, if you are interested in being a Digital Missionary or want to learn digital tools to expand your reach in ministry this year, join the Digital Bootcamp Facebook Group! 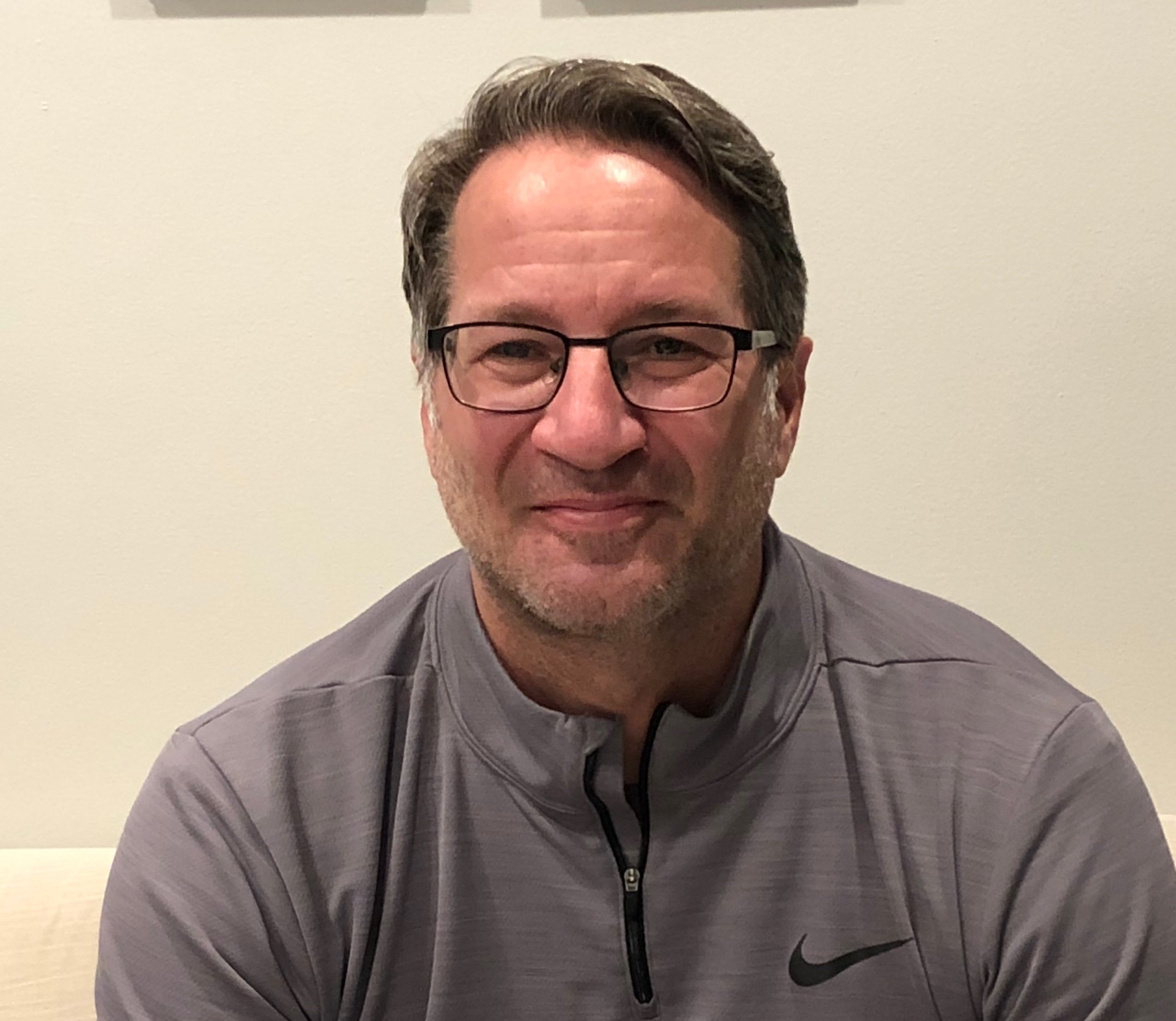 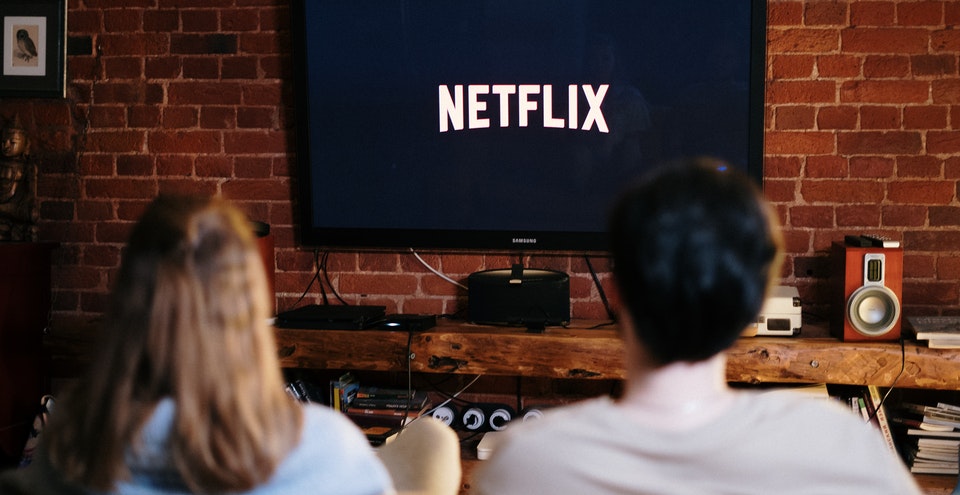 3 Reasons Why the Metaverse is Worth Exploring for Your Church
Social Media, Online Pastor