Back To The Past: The Quick End Of Innovation In The Church

About a year ago many of us were saying, “Church has changed forever, it will never be the same.” We adopted the word phygital (which sounds like a restless physician’s ponytail to me) and we declared that we were now online churches with physical locations. About two weeks later everyone quit watching our online streams. (Not everyone, but it felt like it.) Researchers started telling us that not only had our people quit paying attention, they were never coming back to our churches. We were doomed, I say, doomed.

And then Texas and Florida decided Covid wasn’t a thing and churches resumed in-person meetings. We were tentative at first; requiring masks and banning singing (which wasn’t much of a change for most attenders), offering few if any kids’ programs, and carefully measuring 6’ between seats, rows and urinals. And then one crazy church in every community declared the government couldn’t tell them what to do, burned their masks and staged an all-church group hug. We were back!

Little by little the “back to the past” movement took hold. As Covid began to recede and vaccinations rolled out like ‘Bama at the Sugar Bowl (I have no idea) churches felt loosed to go out and revert to exactly what they did before. And revert they did. Great music! Relevant sermons! Fun kids’ ministry! once again ruled the land.

The pressure to revert is enormous. The people know what they want and they want what they had before. They like the music, the sermons, and whatever kids’ ministry leaders do to keep their children entertained for an hour. They tried the new, the creative and the unprecedented for a year, and now they are ready for the comfortable, the predictable and the recognizable.

And the good news is we are the best in the world at what we used to do. We have honed our model to a fine art, we have taught it at conferences and we’ve written about it ad nauseam. Our staff, our buildings and our budgets are all built on the pre-pandemic model of church. Phygital was like that girl you met at summer camp; she was fun for a week, but now that you’re home its time to pick back up with your childhood sweetheart. (Sometimes these analogies don’t even make sense to me.) No one is more nostalgic for yesterday than those of us who spent a lifetime creating the past.

There are a whole lot of people who are perfectly satisfied with church the way it used to be. Many of them will come back, or they’ll at least check in occasionally to see if you’re still doing it the way they like. They’ll keep volunteering occasionally, giving a little once in awhile, and warming our stack chairs when they are in town and there’s nothing better to do. This isn’t everyone, but its a much bigger percentage than most of us would like to admit. The quickest path to the numbers and accolades we are used to is back the way we came.

There are two challenges on the path back. The first is, if we continue to do the things we did before, we will continue to see the same results. Our numbers may grow, but the level of engagement and true discipleship will not. If shut down taught as anything its that our congregations are not nearly as mature as disciples as we had thought our hoped. Attenders will be happier, satisfied and comfortable, but they are unlikely to grow.

The other challenge is most of the people in our communities who did not attend before Covid are even more unlikely to attend after. They have read stories of church gatherings as super-spreader events, pastors demanding their rights and refusing to follow guidelines, and Christians storming the Capitol. They don’t care about the nuances of the truth, or the bias of the reporters. What they have seen over the last year has only confirmed their belief that our churches are inconsequential at best and destructive at worst. What we did before was somewhat ineffective among the truly unchurched, now I fear that it may be seen as completely irrelevant.

The problem with finding a new path forward is you have to find a new path forward. (Insightful) There isn’t a template to follow or a model to emulate. The biggest question I get is, “Who is doing this well, and how can I learn from them?” It is a great question, but the answer is no one. We are all figuring this out together. A great book to read on the season we find ourselves in is Canoeing the Mountains by Tod Bolsinger. His premise is we find ourselves in a similar situation to Lewis and Clark when their expedition encountered the Rocky Mountains. They were experienced at navigating rivers, but now they had to learn to climb mountains. I think we’re at a similar crossroads; we can go back down the river, or we can learn how to climb a mountain.

I met this week in Atlanta with a handful of leaders who are intent on becoming mountain climbers, focused on blazing a new path forward. They are asking hard questions about what a church really is, where it meets, and how it connects to a larger church body. They are learning from the progress and mistakes of pioneers who’ve been asking these questions for many years. These weren’t just wild-eyed entrepreneurs, they were leaders from some of the best known churches in the country. Although they are in the minority, I believe these leaders, and others like them, are willing to take the withering criticism, make the costly mistakes, and carve out the uncertain trail that is required for the church to prevail in this completely new season.

Carving a path through the mountains is what I want to do with the rest of my life. I love the church as it has been, but I can’t spend any more time helping it be a better version of what it was. My goal is to find the way forward through meaningful conversations among like minded leaders, focused on discovering church for the new reality. Here are the conversations I want to focus on:

I’ll share details soon on how you can join these conversations, but for now I have one question, do you want to paddle back up the river, or do you want to climb the mountains? 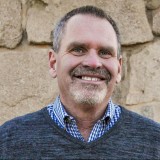 Geoff Surratt and his wife, Sherry, are the founders of MinistryTogether. Their passion is to partner with ministry leaders for relational health, organizational growth and Kingdom impact. Geoff has been in ministry for 35 years as a family pastor, executive pastor and senior pastor. He was one of the early pioneers of the multisite church movement, overseeing the campus expansion of Seacoast Church and Saddleback Church. He also served as the Managing Director of Exponential and has authored or co-authored four books including The Multisite Church Revolution and Together. For the past ten years Geoff has coached leaders across the U.S. and Europe on multiplication, strategy and structure. 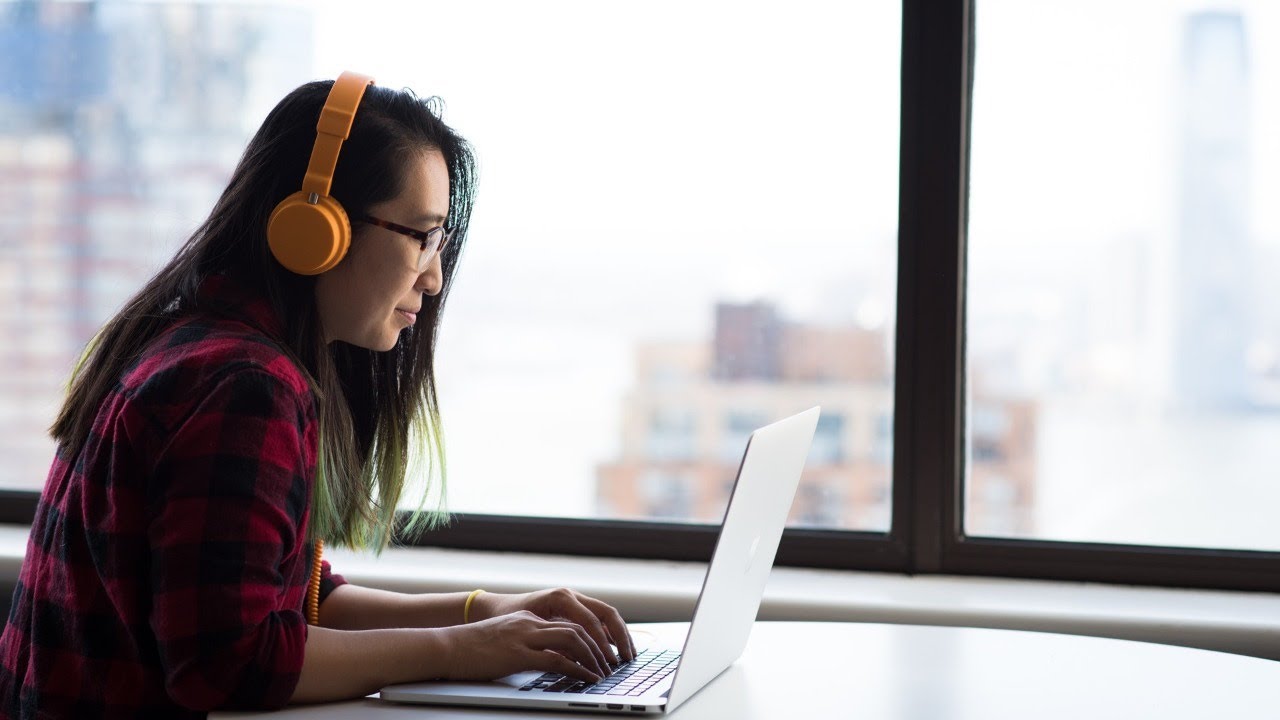 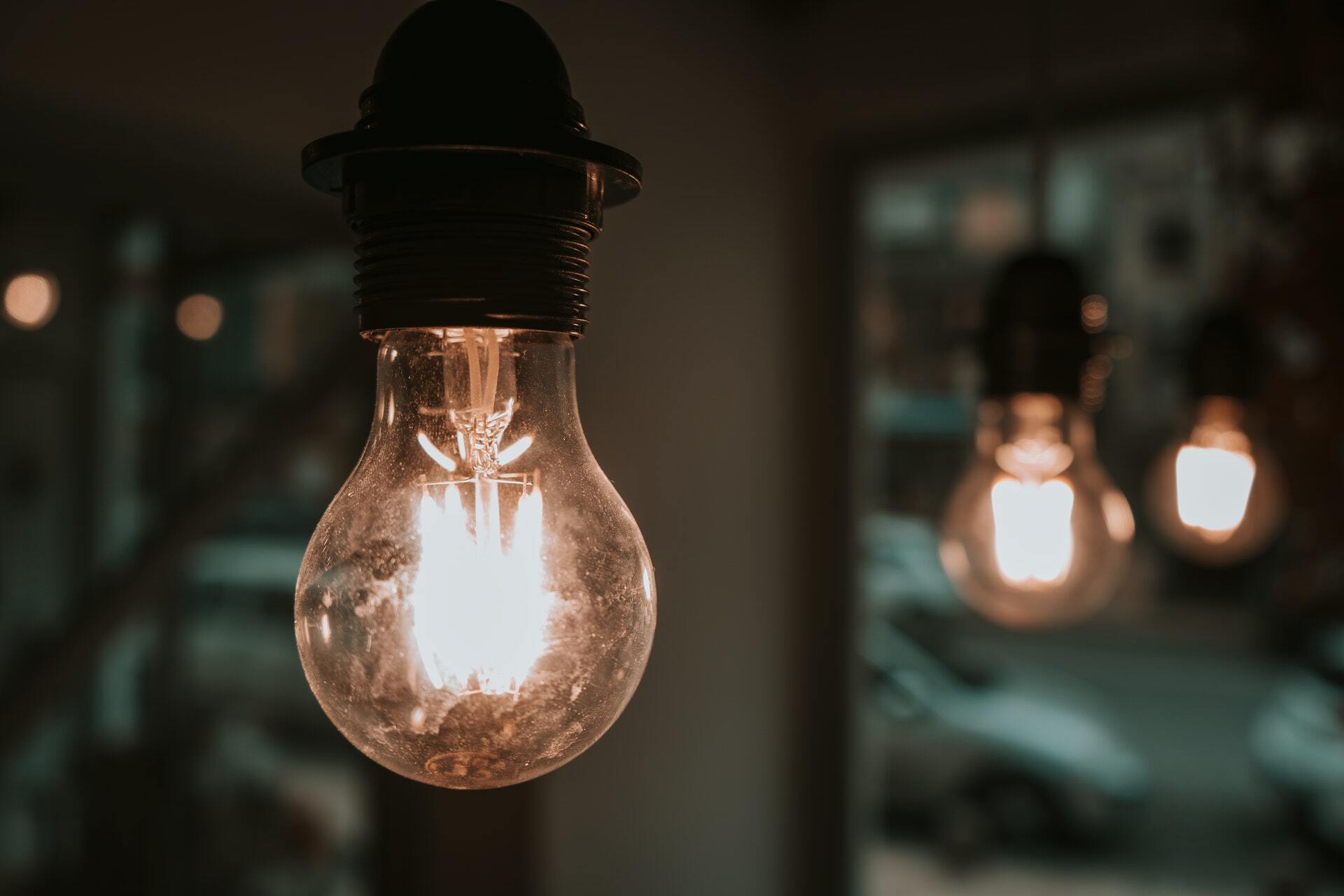 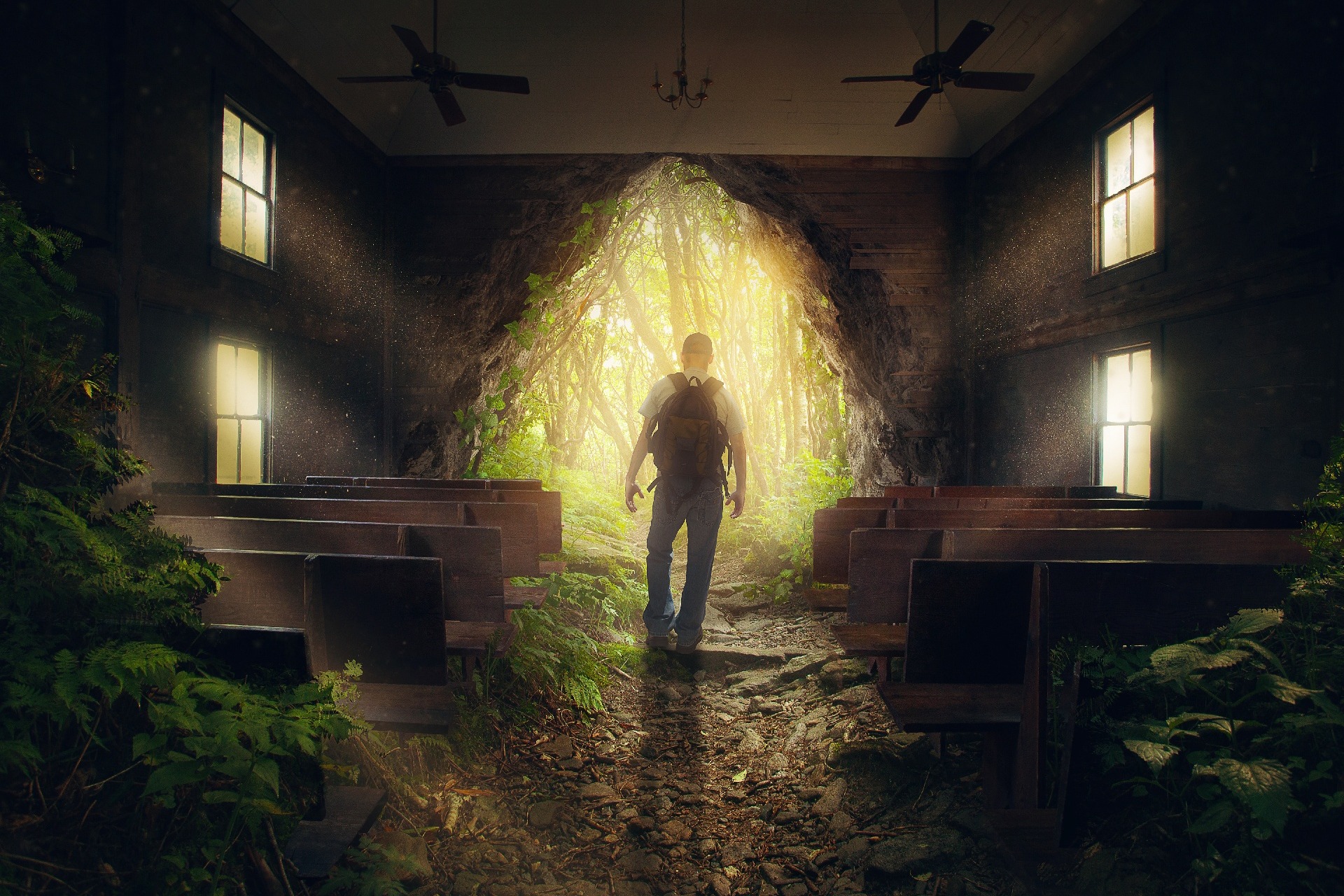 BETA40: How Do I Plant a Phygital (TM) Church (in 3 Not So Easy Steps)
Church Planting, Digital, Strategy, Churches, Phygital Church, BETA SHOW