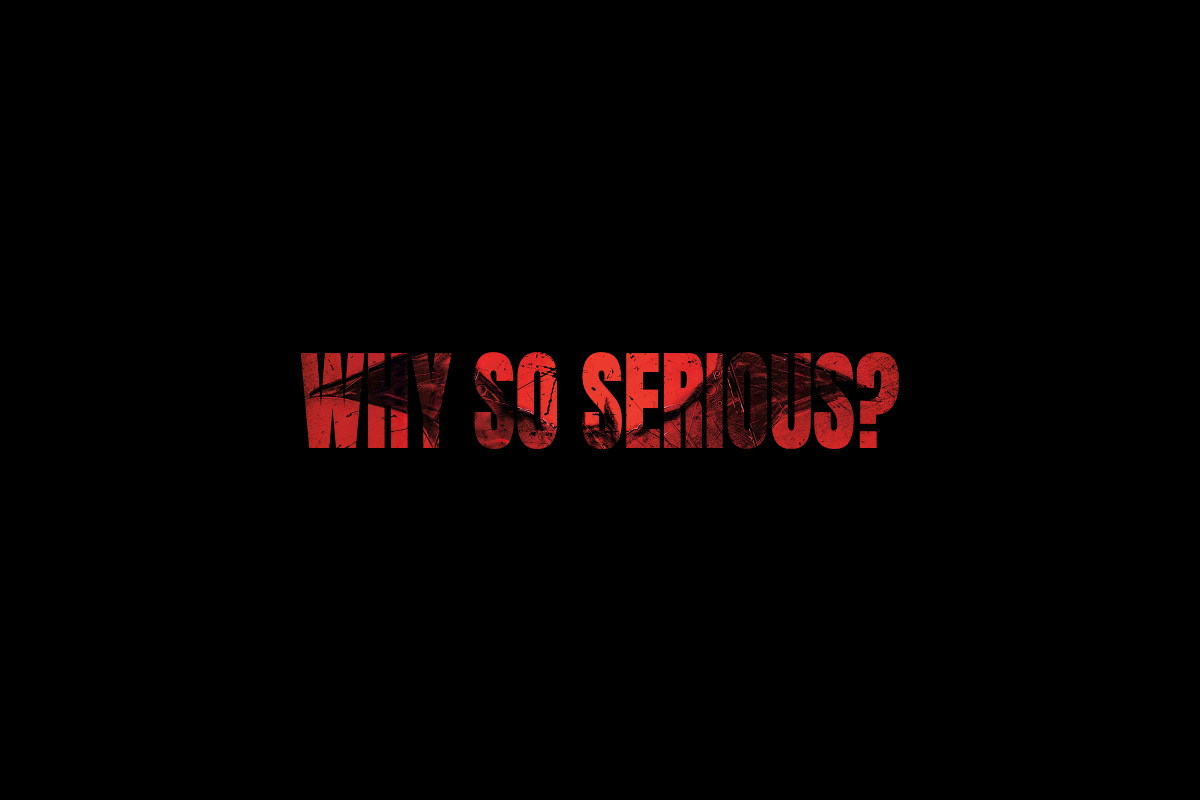 My mom is dying.

A few weeks ago a doctor told us it could be 6 months, but her decline has been much faster than expected. She went from being independent to requiring constant help. As we were figuring out the logistics of her care and allowing the reality of this massive loss to sink in, I did something critical: I went to see The Batman.

My homeboys (from my group chat that could get me fired) got tickets back in February for a 10:55pm showing on the day Matt Reeve's take on Batman came out. Seeing movies on the Thursday they're released has become a pandemic tradition for us and a major source of anticipation. But I wasn't particularly excited about The Batman. There have already been so many Batmen in our lives that I wasn't convinced we needed another one... especially with the guy from Twilight. And as a critic of the Christopher Nolan movies, I wasn't sure I needed a darker and grittier reboot of a franchise so dark and gritty that it feels like it came from a depressed goth middle schooler's notebook.

Unexpectedly, I loved The Batman. While still quite dark, it was actually fun. The movie was absurd, with some humor mixed in for good measure, and playful. Unlike Nolan's trilogy, it didn't take itself too seriously.  C'mon, Batman is about a billionaire so traumatized by his parents' death that he becomes a costumed vigilante who declares war on the criminals in Gotham. This isn't exactly a true crime documentary. By subverting my expectations, The Batman reminded me how important things like fun, playfulness and silliness are in such dark and serious times.

In her book Happy Now, my friend Courtney B Ellis writes:

Often it is suffering that breaks our hearts open to the human necessity of play. People who have it all together—or appear to—love to take themselves much too seriously.

A dose of playfulness is exactly what I needed in the midst of tragedy and deep sadness. My beloved Mama Sue is in the final days of a painful battle with Lung Cancer. I certainly don't have it all together. So it is important that I not take myself too seriously. Yes, I still have to administer morphine, talk with doctors, arrange funeral plans and everything else that comes with the grim details of death. And I still certainly have a long way to go processing all of my complex emotions and grieving a massive loss in our family. But being too serious wasn't going to make any of this better. In fact, the invitation to playfulness offered by The Batman was a comfort. Like balm for a wounded soul or a spotter for a heavy burden, play provides relief from the constant specter of death that looms large over my life... and our entire world.

I don't know exactly what you're facing in your life, but you're facing something. Relationship problems, family drama, financial issues, mental health struggles, work troubles... the list could go on and on. And on top of that, we're living in what feels like a never-ending global pandemic, historic economic strife, a festering World War and whatever else we see when we doomscroll on social media. We stand on the shore of 2022, facing a massive tsunami of grief that seems to grow by the minute. The last thing we need is to be too serious. There's enough seriousness to last us a lifetime. Instead, we need to play. We need to take the opportunities we're presented for silliness and fun.

I don't know what playfulness will look like for you, but I urge you to accept every invitation you receive. Fly a kite, wrestle with your kids, watch a dumb movie, play a prank, read a bedtime story in a silly voice, watch your favorite YouTube video, or breakdance in the living room. The important work we have to do in a dark world isn't going anywhere. It'll always be there. And if you allow darkness, pain, grief and suffering to steal your joy, you've already lost a massive part of what makes you human and gives life meaning.

To slightly alter the words of renowned Theologian MC Hammer: We've got to play just to make it today!

Jon Pyle is a teenage convert to Christianity from his first religion: Pop Culture. He is a fun sock enthusiast, retired sports blogger and world-class hugger. Jon hopes to build church cultures that are better on the inside and empower believers to open their spiritual gifts. 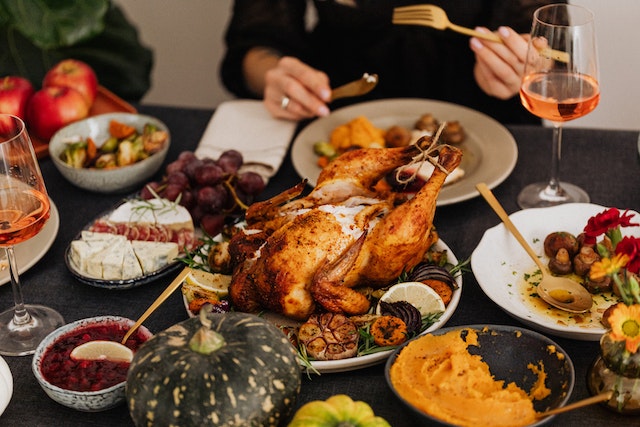 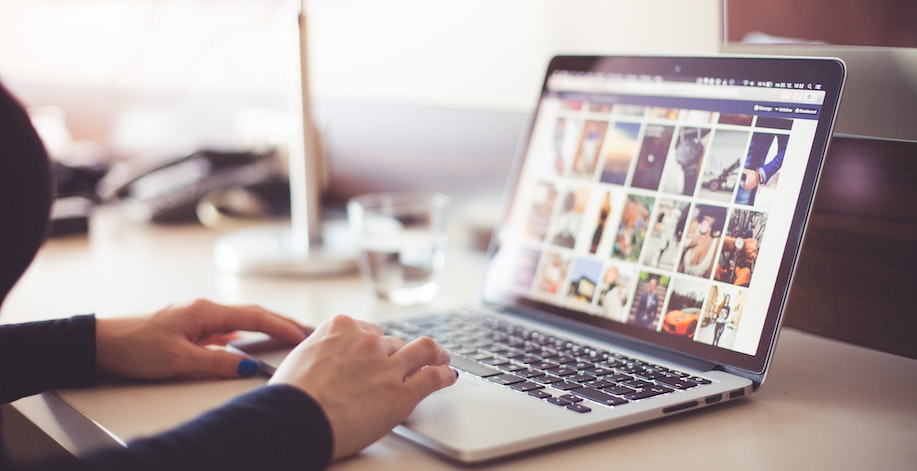 Why Anchor.fm is a Great Podcasting Host for Your Church
Social Media, Digital, Churches, Leadership