Hey alright. Let's play a game. I'm going to put a picture here in the blog, and I want you to tell me what's wrong with this picture. Ready to play? Here we go...

What's Wrong with This Picture? 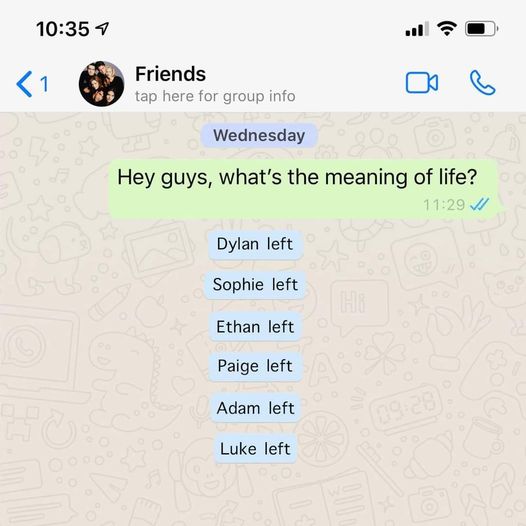 Ok, so let's move past the "Friends" group avatar. This is far too easy. Put on your Phygital Church hat. Someone, likely with good intentions, wanted to start a conversation on the meaning of life (assumingely to lead towards a spiritual conversation), and it tanked, quickly. What are ways to improve the digital conversation to allow for more engagement from others? Here we go:

If I were to walk in a room of my friends, and the first thing I were to say to them "Hey guys, what's the meaning of life?"... they'd be running out of the physical room quickly as well. Digital does not give you an excuse to be rude! Talk relationally first. Laugh, Share memes, gifs. People who have spiritual questions will talk to their friends who they think will have spiritual answers. Being friendly, being relational digitally will allow you to have deep conversations later. To get there, though, you gotta act like a real person first.

It's 2021, and people want nothing to do with the church. "Meaning of life" and other religious questions, well, people aren't interested in this language. They've been burned, frustrated, disenfranchised by spiritual talk. If you're wanting to have deep conversations physically or digitally, don't use churchy words. What's Churchy? When is the last time you heard someone say "meaning of life" not in church/spiritual conversation? The more trust you've earned with your friends ON THE PLATFORM, the sooner you can introduce churchy language. Note: going churchy right off the bat is immediate failure.

#3 - Michael Jackson was Right, Start by Talking to the Man in the Mirror

Want to see engagement? Be open and honest with yourself. "I struggle with this." "I really don't know the answer to this. What do you think?" Transparency is so unusual in digital environments, that when someone actually is vulnerable its highly attractive for engagement. Take advantage of it. (If you are vulnerable, those engaging are more likely to be vulnerable as well.)

While we're being vulnerable, let's also be humble. Digitally it's always better to ask questions than make statements. Get people talking, and use their conversation to shape your language and approach. In 2021 Digital, do you really think you can help people without understanding their context? Note:"What's the Meaning of Life?" is a question, but it's not a "I'm wanting to learn about you" question, it's a "I'm wanting to talk about a topic, and I just want to hear you say something before I tell you that you're wrong" question, which isn't really a question at all. Humility goes a long way, digitally.

This may be an unpopular answer, and I confess that I've done this a lot. I would look at my group of friends and reach out to one of them that's a Christian, and prep them privately for the conversation ahead. "Hey Paige, on Tuesday I'm going to talk with the group about Jesus. Can you just keep an eye on the thread and be involved in the conversation?" Remember, in digital community no one EVER wants to be first. Sometimes it's better to prep the crowd with someone who can help engage the conversation, almost giving permission for others to join in. Don't be afraid to bring in a ringer!

I am purely speculating here, not sure if this is right or wrong. Is WhatsApp the best platform to engage with these people? It really is based on the audience. If they are WhatsApp people, and you are regularly engaging with these friends on WhatsApp then it's a win. If they're really TikTokers, then WhatsApp is a fail. Go to your friends, don't expect them to come to you

What did I miss? What approach would you do? Let us know in the comments below.

Share
Episode 189: Matt Engel & The Uberization of Church
How Student Ministers Can Reach Gen Z in a Phygital World 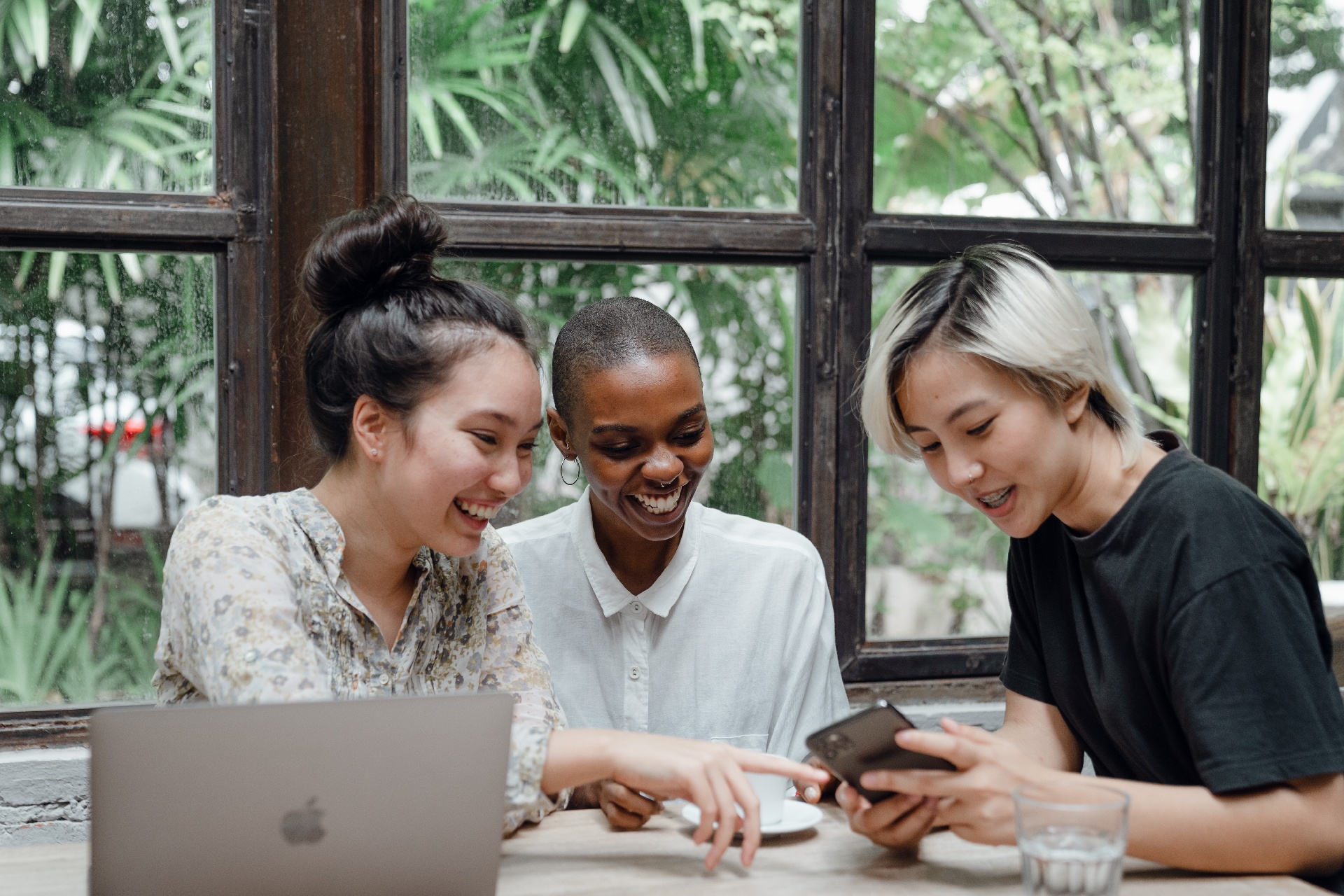 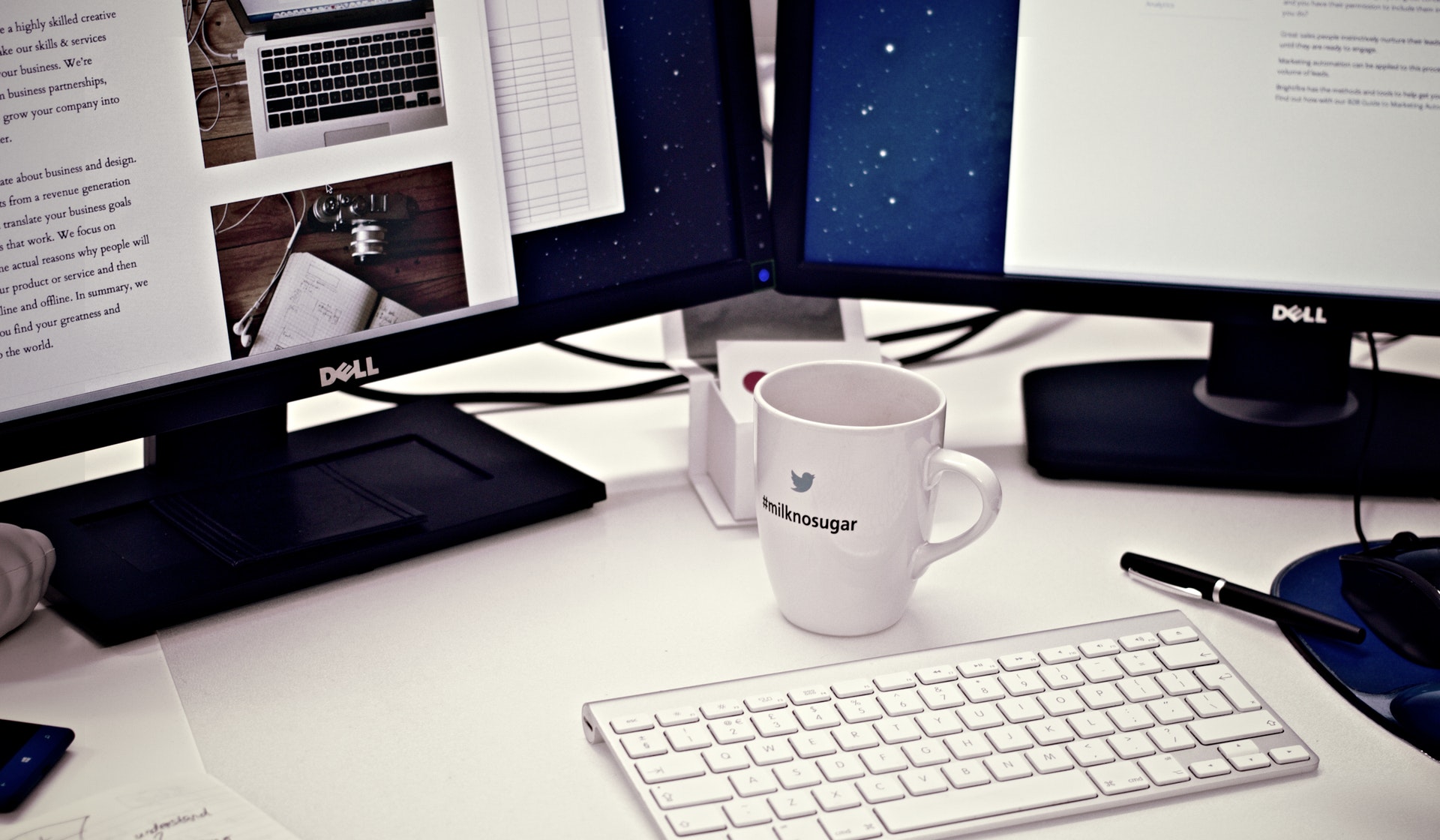