The Importance of Small Groups to Church Online, as Illustrated By World of Warcraft

First off, a confession:

It’s okay, I’m not ashamed to admit it.  Video games are my jam.

I’ve grown up with them.  My father programmed them when I was younger.  My friends and I played them until our eyes became blurry. We would abandon all hope of daylight and stuff ourselves into bedrooms and basements playing Super Mario World until our moms threw us by hook or by crook outside.

Nowadays, gamers have a reputation.  That we like to sit in dark rooms, by ourselves, staring at a screen while we zone out and push buttons.

Around 2005, I found this amazing game called World of Warcraft, a massively multiplayer online role playing game (MMORPG, for shortl).  It was a game about creating a character, running around a gigantic world, fulfilling quests and objectives, which would give me experience points to level my character up, and continue on in the game.

There had been countless RPGs before it, but this one had a catch: it was “massively multiplayer.”  Meaning multiple players could play together. And it was MASSIVE, meaning LOTS of players at one time.

And there were.  At one point, the game had 12 million active players.

I would see other characters all the time, running around, joining together with me on my quests.  In a sense, I was alone at my computer.  But in another sense, I was together with other people. Innately I knew that I needed to be with other people, not just using an online portal to be by myself, but to make friends, if for no other reason than to complete this game.

I soon joined a “guild,” a group of people who would chat and group and play together. These people in my guild actually became my friends.  I met them online every night, but I talked with them outside of the game in message boards, chat clients, and even in real life meetups every so often.  We’d talk about the game, yes, but we were actually doing life together.

I learned names and faces and families and pains and joys and struggles and everything in between.  I invested in this guild, and they invested in me. We became a community of people, some of whom I still regularly talk to almost 15 years later!

“But wait...what does that have to do with Church Online?”

See, God instilled inside each one of us a deep desire to BELONG.  To be TOGETHER. Even at the beginning of creation, God made Eve because, “It is not good for man to be alone.” (Genesis 2:18)

Empirically, modern psychology has even shown us  that belonging - not personal freedom or self-esteem or meaningful work or marriage or kids - is the most FUNDAMENTAL human need beyond food and shelter.  All of the rest of our lives flows from BELONGING.

God hard-wired it into our DNA that BELONGING MATTERS.  And, as Christians, we belong to a “one another” faith.  Community is part of our nature.  We’re not made to be alone, by ourselves.

Yet Church Online inherently suffers from a fatal flaw at its outset:

You are by yourself.

Alone in a room with a phone or a tablet or computer screen watching someone teach or watching a worship team sing songs.

We can DIY our faith with modern technology, can’t we?

Here’s the rub, though: all of that is BY YOURSELF, nobody else in the chat with you.  Nobody else on the line WITH you. Nobody together WITH you.

The Acts 2:42-47 church that physical church locations refer to as their model for a “one another” faith is perfect.  Meeting together in homes. Serving one another. Giving all that they have. Perfect Biblical ideals.

Physical locations, then, combat the “by yourself” issue with one major idea: small groups.

I would put forth the same idea in an Online Church context:

Small groups are the answer to the “DIY” faith that we are faced with.

Small groups are the lifeblood of the Church Online movement.  Just as the Acts 2 church met in houses and groups, we have the video conferencing technology freely available to us to meet in homes together, with little-to-no hassle or extra cost or equipment.  The same tablet or computer or phone that you use to engage with Church Online is your connection point for Online small groups.

It’s where we see God truly moving in a bigger-than-I-thought-You-were way.

Take it from me, a once-lonely gamer who made lasting friends across the world through the medium of a video game:

Trust me.  When those pastors say, “life is better in groups,” they’re not lying. 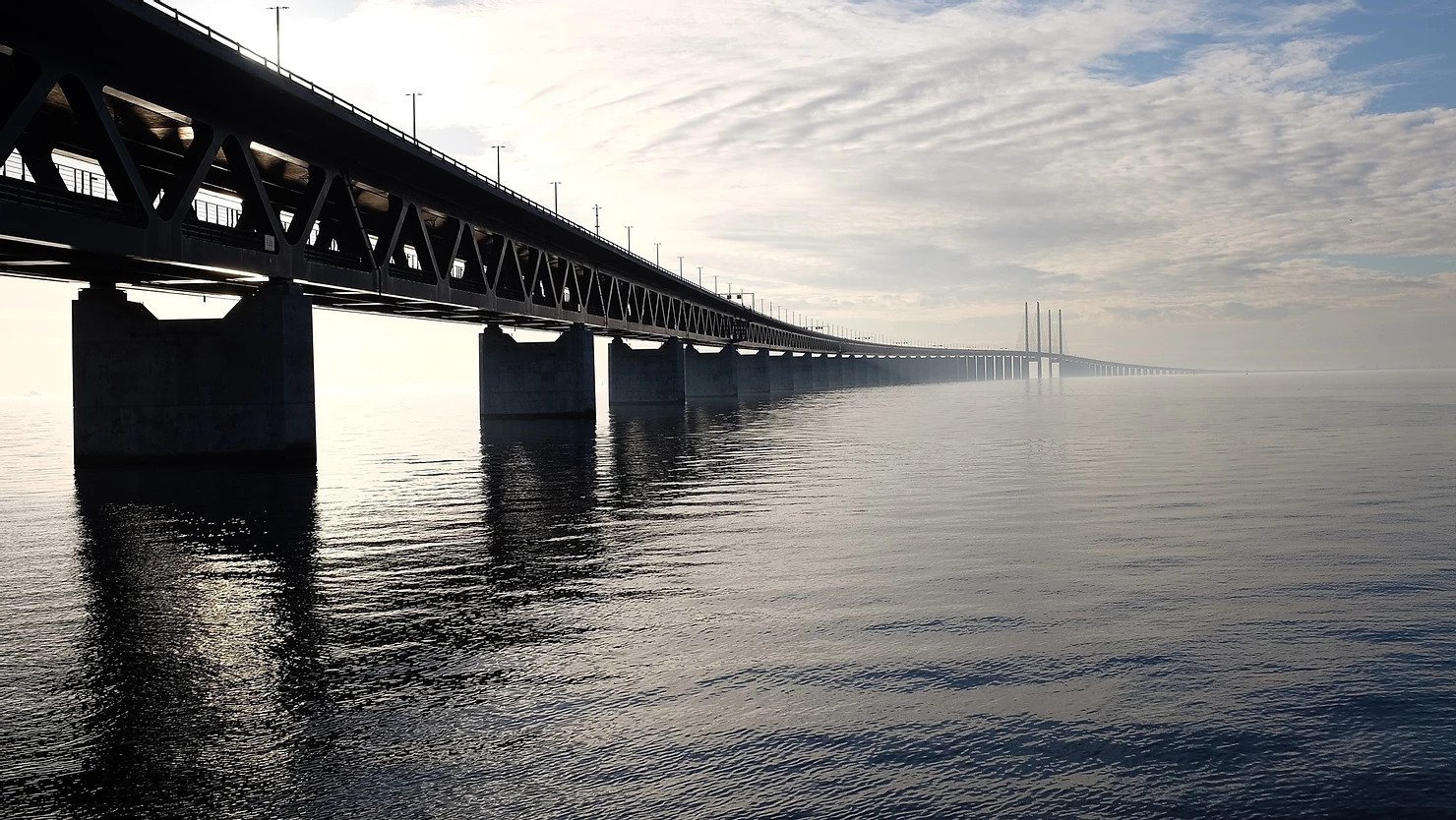 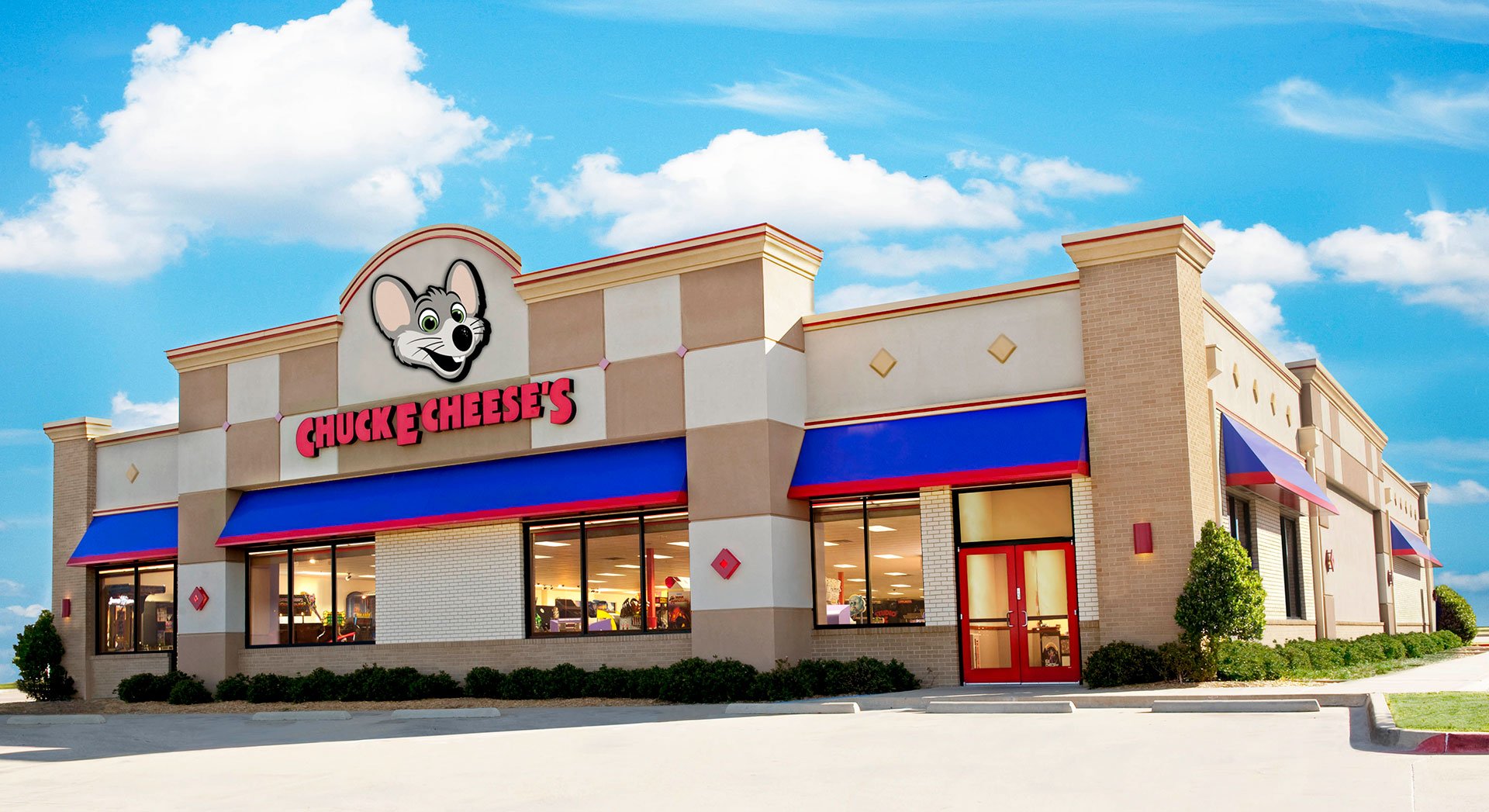