I'm enthralled with Judah Smith's Churchome movement, mainly because it's so cutting edge. Well, "cutting edge" by Church standards. Sure, the business world has been thriving with new digital strategies for the past decade, but it's exciting to see a church go all-in on the Church Online movement.

So when Judah Smith writes an opinion article for Fox News talking about how to reach millennials with the Gospel, and the solution is grounded in Church Online... I gotta confess, my fanboy came out. We talked about the controversial nature of Judah Smith and Churchome recently, but within the article itself several nuggets popped up that are worth revisiting.

Judah Smith: In today’s tech-driven world, God’s teachings and lessons cannot, are not, and should not be confined to a brick-and-mortar building with four walls. Considering that nearly 70 percent of people worldwide are mobile phone users, and a whopping 86 percent of millennials have a smartphone, this means engaging them on their mobile devices on a 24/7/365-basis.

There's this idea that I can't get out of my head. Historically speaking the church tends to be aggressive towards new "advances" in technology. Case in point: Paul. The Biblical Church spread in early days after Christ's death due to the newly built Roman Road system. The Roman Engineers were among the best at the time, and their technological advancement in building the intricate roadway system not only allowed Rome to effectively rule the world, but allowed the church to expand. These roads also allowed couriers to transport letters from the Disciples and Paul to different people and different churches. Much of the New Testament was transmitted across these roads in letter form. Thank God Paul didn't say "eh, those people in that city aren't my problem. They can figure it out on their own. There's already a Teacher over there who's halfway decent. They'll figure it out. It's not on me to encroach on his territory" Truthfully, Paul's dedication to utilizing technological innovation is still impacting people today.

Judah Smith: The heritage of the church is that it has not been afraid to use technology – whether it be the printing of the first book, the Bible, with the Gutenberg printing press, or broadcasting church on television – as a vehicle to bring teaching and community directly to where people are.

What was the first book published in mass? The Gutenberg Bible. The printing of this Bible birthed a massive awakening within the Church as the word of God was not just confined to the Priests, but given directly to the people. Thank God Johannes Gutenberg didn't limit his innovation, allowing all people to have access to God's word at their fingertips.

The invention of the Printing Press empowered the Reformation, allowing Martin Luther's "The 95 Theses" to be mass produced, spreading quickly across the land. Thank God Martin Luther cared for more people than those who were just attending his church: Wittenberg Church.

Even Billy Graham, who used technology to preach to a billion people, has been known to push technology for Kingdom impact. His radio show and television broadcasts were widely accepted culturally, not only in America but around the world. Thank God Billy didn't limit his God-given influence to his hometown in Charlotte, instead being obedient to God and impacting the whole world.

3) Church Online works when the power of Church is passed from the Pastors and given to the people.

Judah Smith: The bottom line is that all of us who love and embrace God should want to share the positivity, encouragement, compassion and connection we get with others, whether in a church building or in the palm of one’s hand.

Sharing is the key phrase here. Church Online and Christianity's eventual digital movement will break down the physical walls of the church. Rather than doing the "come and see" mentality where people come and see a church service in a building, an effective Church Online will move people outside those walls empowering them to "go and do." Church buildings are incredibly effective buildings for doing ministry, but unto themselves are a lid.

We can keep building larger buildings, and launching more campuses/locations. All this is effective. We can hire more church staff and expect attenders to come learn from these hired-experts in Christianity. But I believe a true movement of God is waiting for a church that embraces Church Online to the extent it decentralizes ministry and starts creating disciples who actively share the Gospel on their own, independent of the church building but still under the umbrella of the Church. God, may today's Church embrace technological advances in the same way the historical church took advantage of what it had to offer!

Interestingly, it seems historically that an innovator has to explore the space before it's accepted and adopted by the masses.

Such confidence we have through Christ before God. Not that we are competent in ourselves to claim anything for ourselves, but our competence comes from God. - II Corinthians 3:4-5 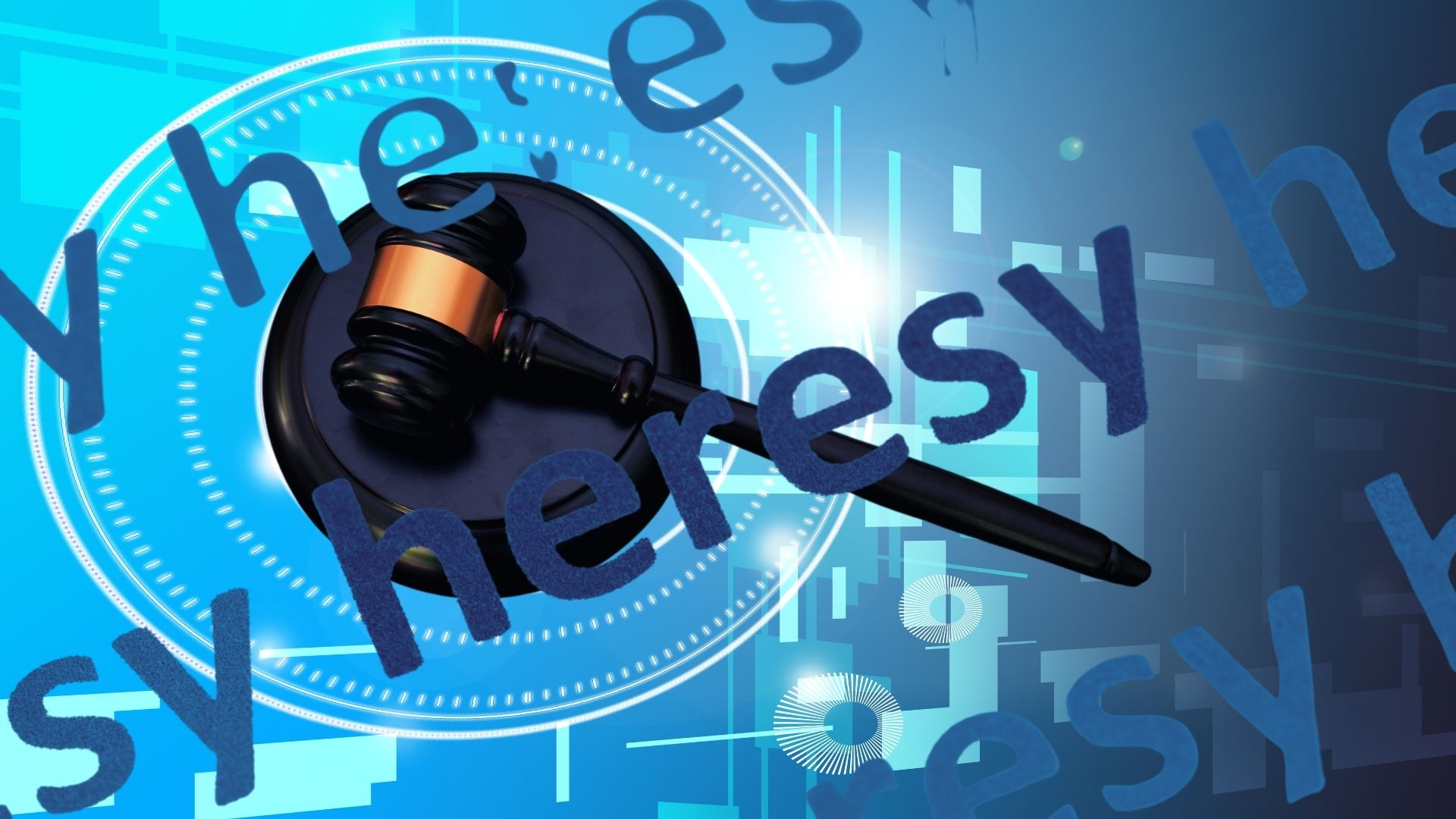 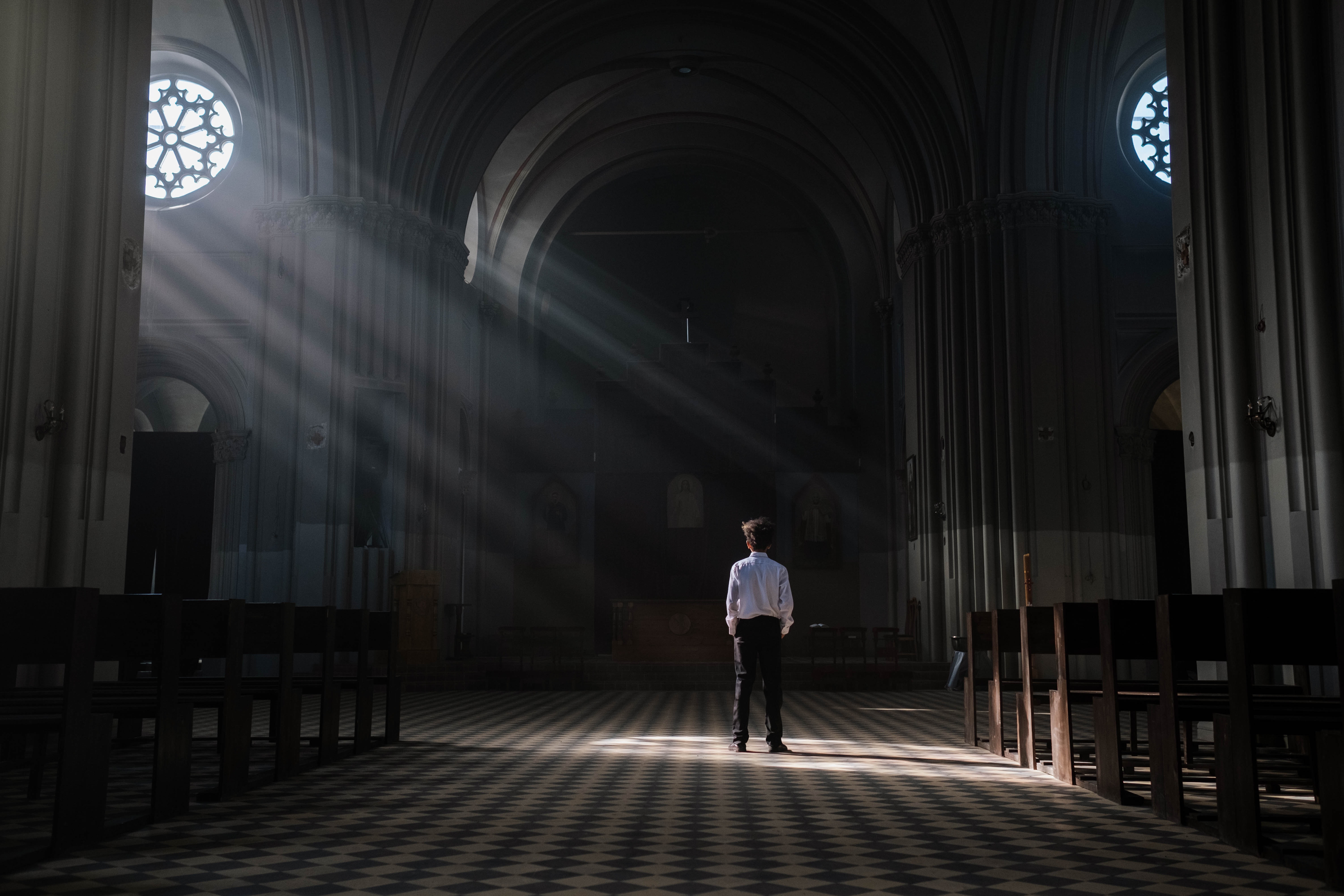 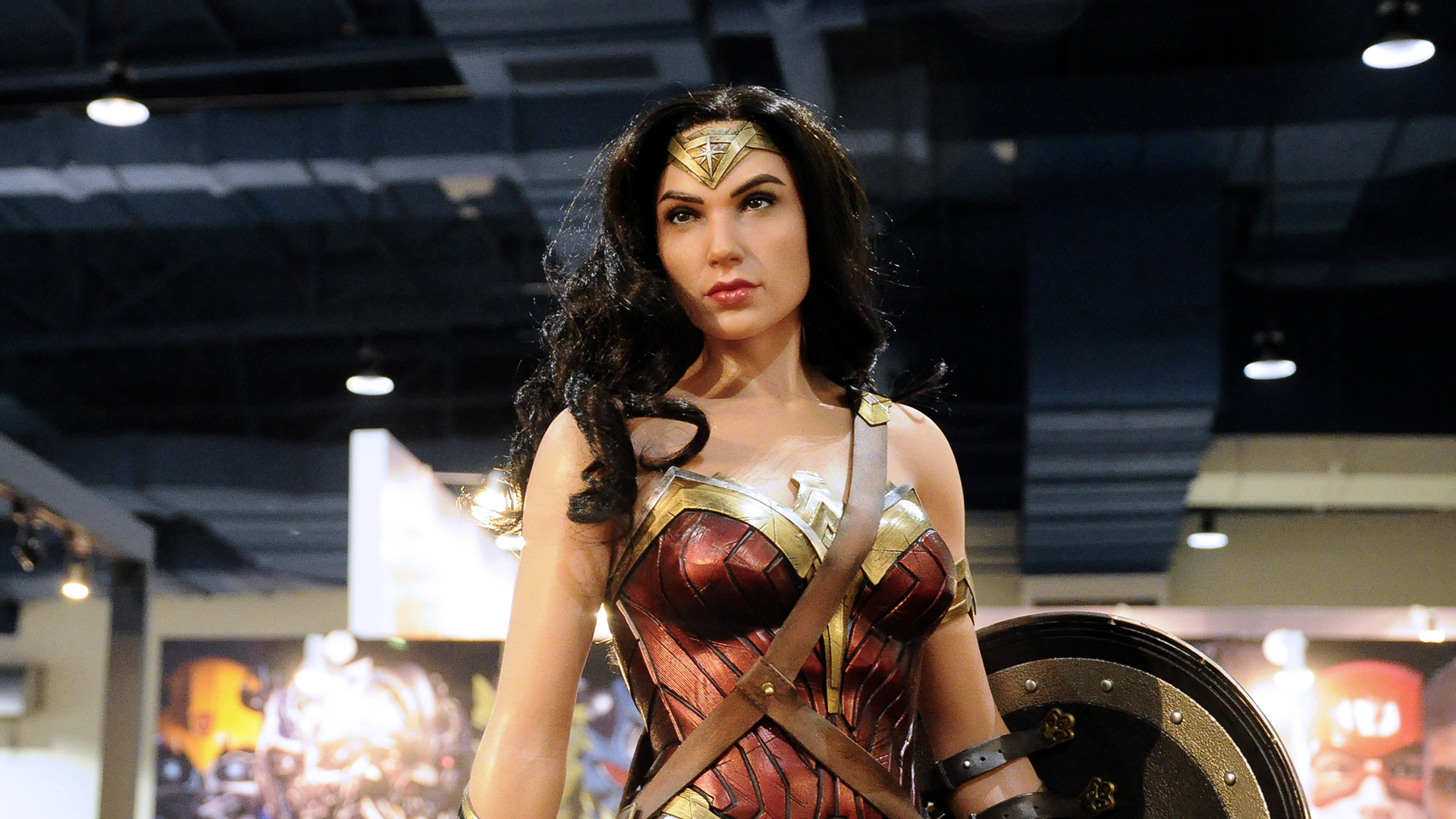