For generations, "community" was based on physical location. That being said, technology is changing. The world isn't big anymore. It's quite small. As a result, how the world defines community has changed.

In the Church, however, Ekklesia is traditionally defined as the "called out ones", or "the gathering"... defined in physical church as the gathering of people at any given place and time. Any given physical church's Ekklesia is defined by those that attend that one-hour on Sunday, or those that are "regular attenders" during the life of the church. The Bible is thick with Ekklesia references, and while I don't want to critique these references in context of limiting Church Online, I do think there's a mandate in place to not lose Ekklesia when separated. In Acts 8, does the Ekklesia of Jerusalem cease to be an Ekklesia when they're on the run?

Now Saul was consenting to his death. At that time a great persecution arose against the church [Ekklesia] which was at Jerusalem; and they were all scattered throughout the regions of Judea and Samaria, except the apostles.  - Acts 8:1

But while the Church is traditionally defining community in the physical realm, we live in a world today where "community" is being constantly redefined. Kevin Lee, Saddleback Online Small Groups Director, spoke into this on EP007 of THE CHURCH DIGITAL PODCAST.

What I realize is everybody has different definition of community. I think that the aspect of community is actually being developed as technology is changing the world. I was raised up in a very conservative church where community can only happen in a church like your church, [where] you're a part of the church family. So that has been my definition of community, but I realize that there's community outside of church. So that kind of broke out the definition that I was given when I was being raised up in a church. Can you call a virtual community real community? Absolutely yes! I think the people outside of the church answer this question for us because they're already doing community, virtually and through things like Skype and Slack. They're already doing it.

Technology expands community beyond the physical realm. Telecommuting is on the rise in the corporate world, where people can work together side-by-side and not even be on the same continent. Applications like Slack, Whatsapp, and Skype have torn down the walls of physical community, opening community to a much larger scope and reach. Truthfully, one of the biggest spiritual encouragers in my life right now lives three time zones away, and I'm in constant biblical community online with people I never share the same air with. Are these people's influence on me and my influence on them really weakened because we never sit in the same room?

Keep watch over yourselves and all the flock [Ekklesia] of which the Holy Spirit has made you overseers. Be shepherds of the church of God, which he bought with his own blood.
- Acts 20:28

Here's a reality. Man doesn't define Ekklesia. I don't think we ever really did. God does. I challenge us, the Church, to pray for the Church Online. Pray for the Churches who are creating Biblical Community... no, creating Ekklesia Online. Pray that God does something incredible in the lives of their flock online. Pray that more Churches, big and small, would catch the vision of using Church Online to build Biblical Community, Ekklesia. Pray that the Holy Spirit would do incredible things through His Ekklesia Online.

Share
Modeling Community: It Takes a Crowd to Gather a Crowd
Podcast 009: Eric Geiger & The Theology Of Church (Ekklesia) Online 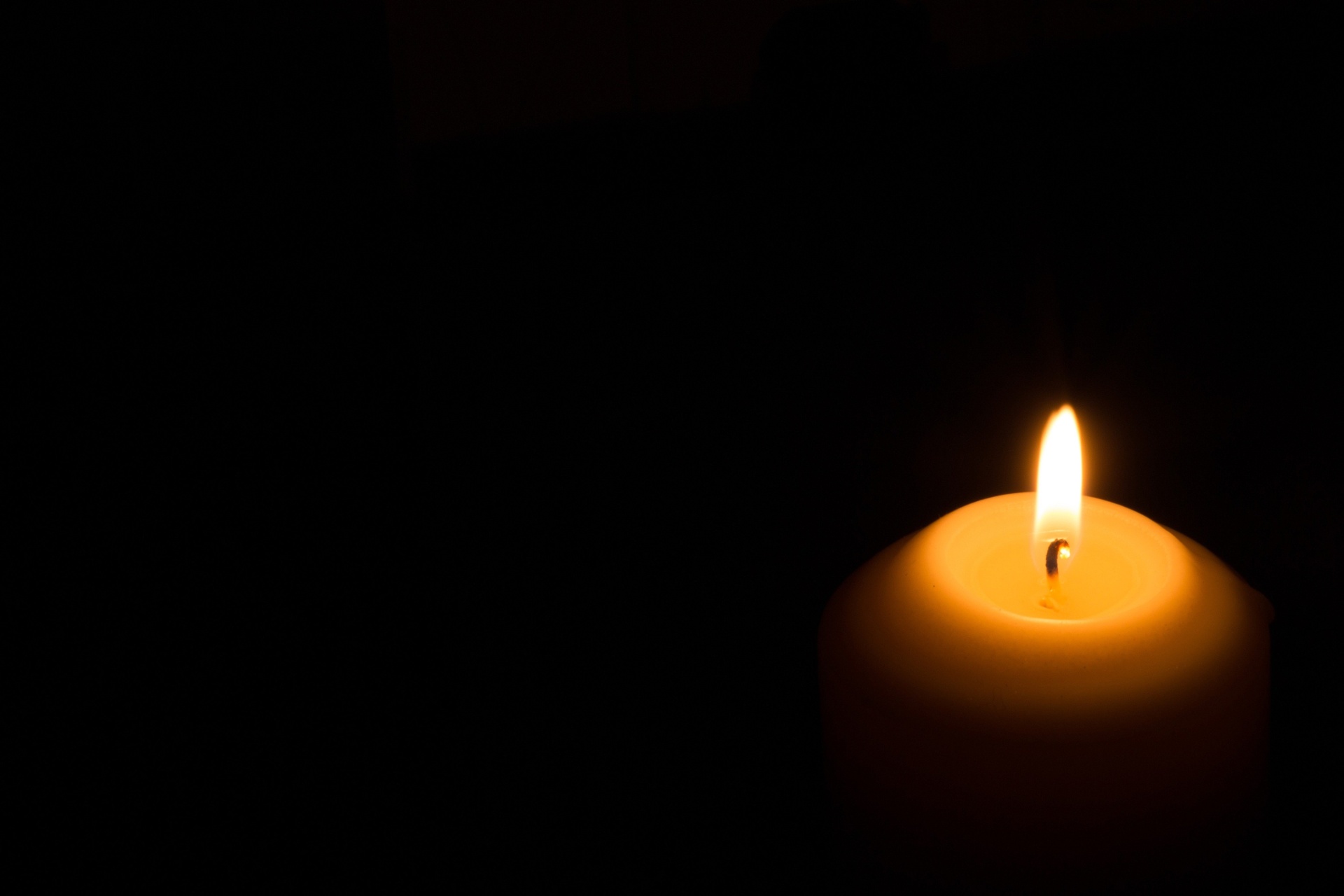 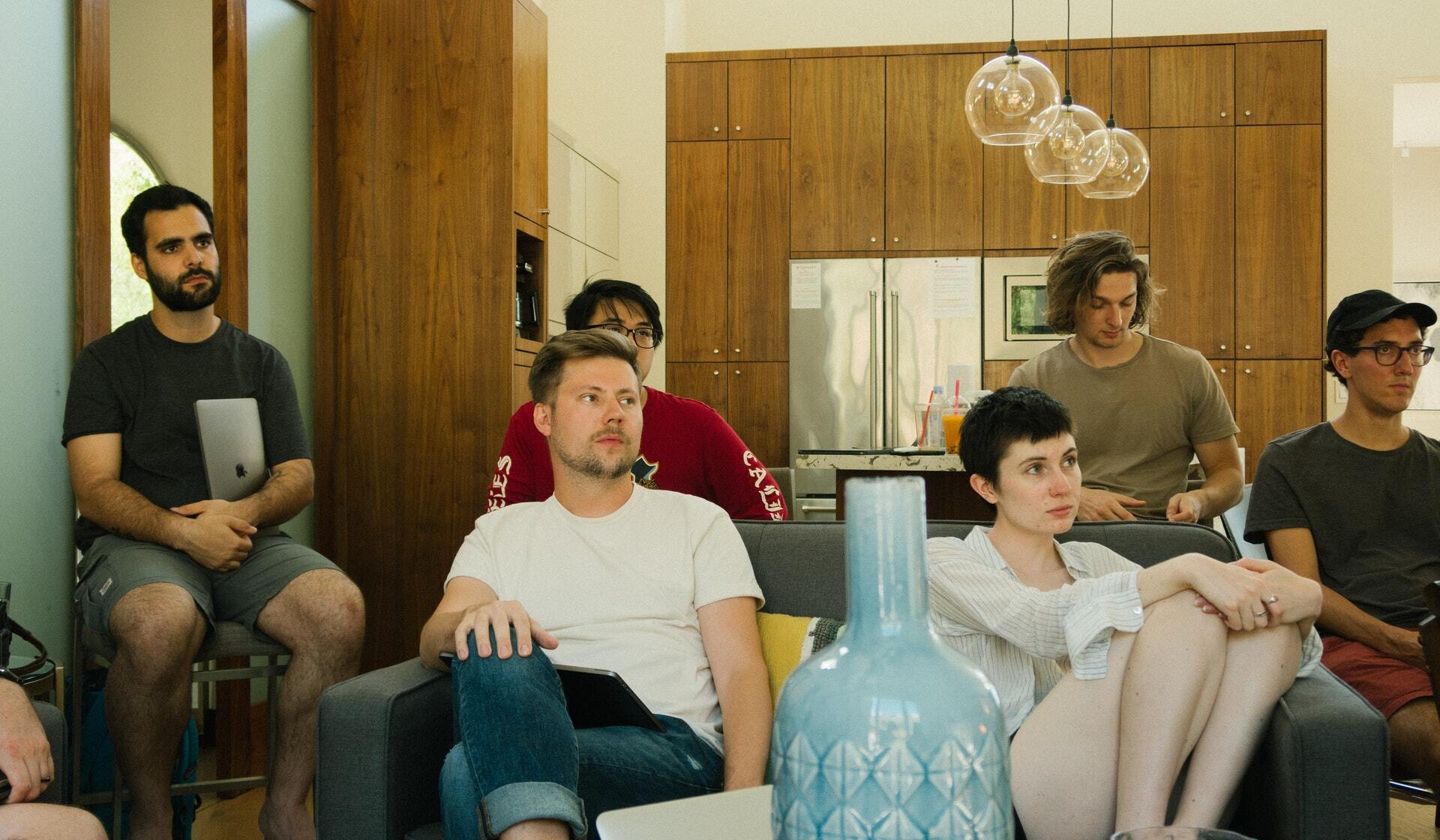 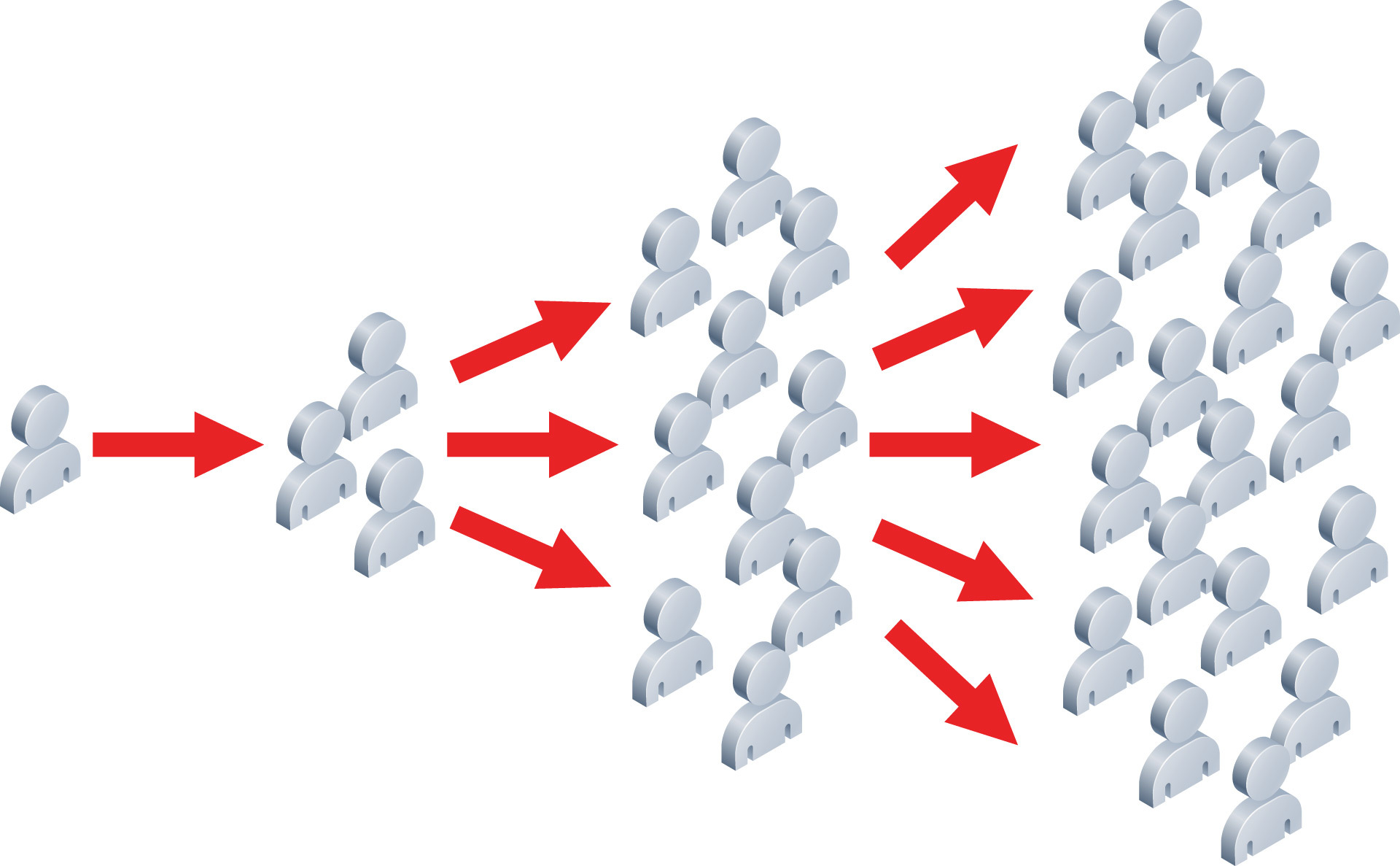