On Mission Stories: Reaching The Neighborhood While Socially Distant

At heart I’m a church planter, so when the coronavirus forced everyone to shelter in place, my mind began to swim in possibilities. I live in a neighborhood with about 70 homes. Over the years, my wife and I have organized annual block parties as an opportunity to get to know to know neighbors. It’s always fun introducing someone to their next-door neighbor that they’ve lived next to for ten years.

The neighborhood where you live carries with it a sense of identity. It has its own feel, its own culture so to speak. It’s something you have common with everyone that lives around you. If you’ve ever been in another city and run to a fan of the same sports team and had an instant connection, it’s a little like that.

Within 24 hours 50+ neighbors had joined the group. The next day, my wife (she’s the social one), delivered sidewalk chalk to every house with a note to write a cheerful message on their sidewalk. A day later there were messages all over the neighborhood. As people went out to walk, they read the notes. People even began to personalize notes on their neighbor’s driveways.

Just a little way to spread some joy and hope during a tough time.

I posted a poll asking whose work was essential, who was working from home or who had lost work. Everyone responded and shared their situation. Those who were going through hardship, heard notes of encouragement from their neighbors and offers for help. I’ve taken that as an opportunity to connect individually (through DM of course) and offer personal help from my wife and myself.

Another neighbor encouraged everyone to put a rainbow in their window so when the kids went on walks through the neighborhood, they could count the number of rainbows.

These simple ideas have done more to create a sense neighborhood than has ever existed before. The power of connection through place is one that we can easily leverage to build relationship. Do you know your neighbors? Now is a good time to meet them all digitally and build community.

Share
On Creativity and COVID-19
PODCAST 065: Fellowshipping Digitally, or Biblical Functions of a Digital Church, Part 2

Doug Foltz works as the Sr. Director of Project Management for Stadia. He’s a church planting junkie and bleeds Orange.  Go Illini! He is the husband to Amanda Foltz and together they have to awesome kids Will and Kate. 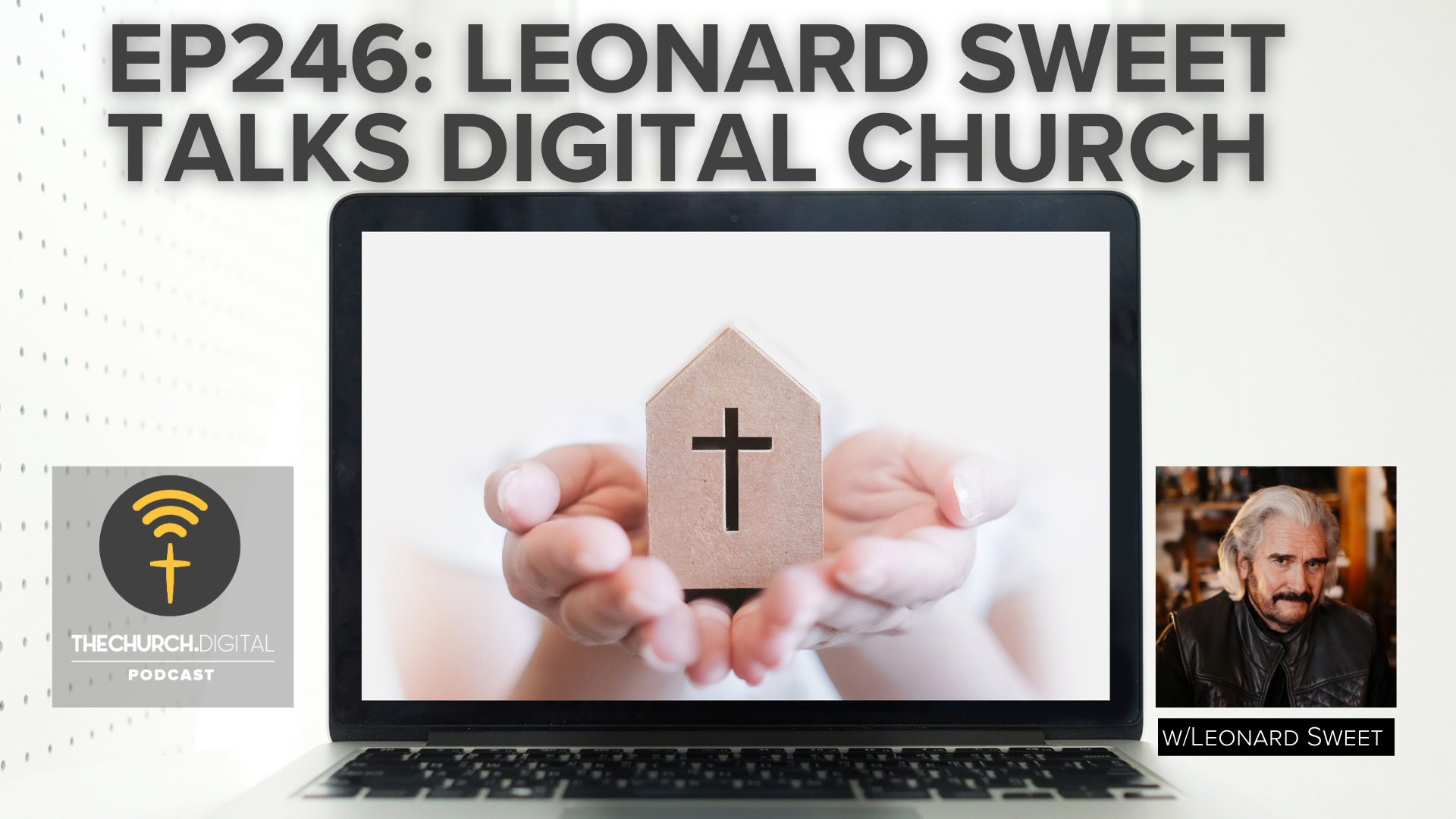 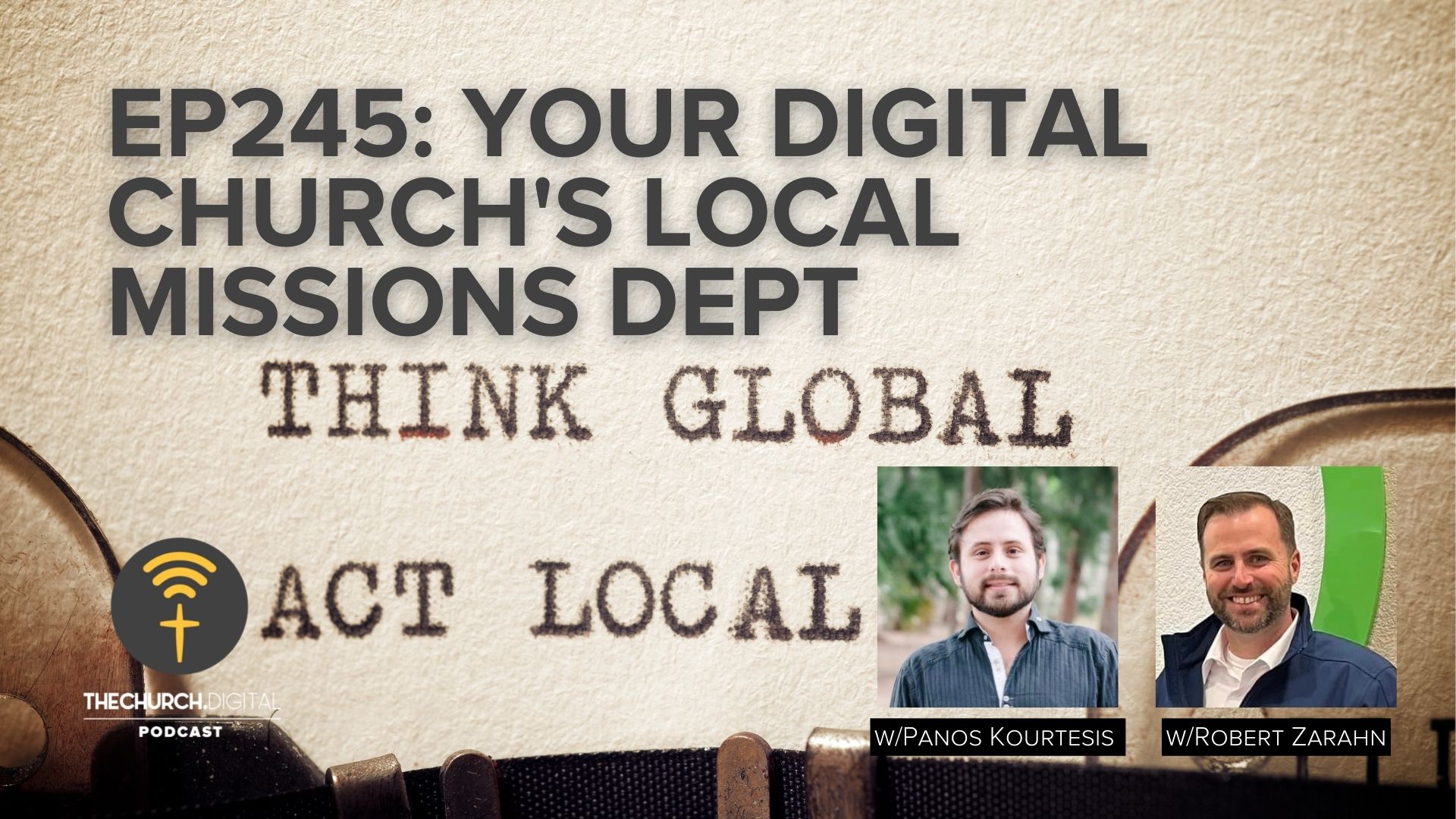