GUTENBERG’S HERESY AND THE METAVERSE PRECURSOR

As near as I can tell, Helen Keller first said, “The heresy of one age becomes the orthodoxy of the next.” To be honest, it surprises me a bit to read that from Helen Keller. I have much respect for her and what she overcame, but I didn’t realize this theological bent in Helen Keller.

This article was originally published on Leadership Network.

What’s interesting is that we see this pattern historically. The church often fights against cultural shifts, claiming the shift as heresy. At least in modern history, rarely will the church win, eventually adopting the heresy into the church. The heresy of one age becomes the orthodoxy of the next.

"The church often fights against cultural shifts, claiming the shift as heresy."

Examples? Well, church online in this COVID season, for one. Most churches in America pre-COVID thought that broadcasting church services online was a distraction and possibly a violation of God’s physical law for his Church. In December 2019, a lead pastor told me that I should confess my sins before God and repent for working to separate people from God’s physical Church. Around four months later, I received a phone call from the same lead pastor begging me to help the church get its services online in the middle of the pandemic. My pastor friend’s view of church online went from heretical to borderline orthodoxy in about four months under the right circumstances.

In his day, some considered Gutenberg a heretic for his work on the printing press and the eventual printing of the Bibles. Putting scriptures in the hands of the people devalued the work of the Priest and was said to be very disruptive to the established church in its time. Hundreds of years later, we recognize Gutenberg’s work as the catalytic invention that started a movement.

"Some considered Gutenberg a heretic for his work on the printing press."

The sixteenth-century shattered religious unity. Before printing, the Reformation would just have been a schism; printing made it a revolution. Take away the printing press, and heresy is enervated [weakened, destroyed]. Be it fate or providence, Gutenberg was Luther’s precursor.

Here’s what I know: Apple, Microsoft, Meta (formerly Facebook), Google, Nvidia, Unity, Shopify, Roblox, Qualcomm, Disney, Adobe, and Nike are all spending billions on the metaverse. And while these corporations are building their tech, the Church is at a crossroads with a decision. Do we continue to look at these Web3 technologies as heresy or recognize, like Luther did, that this technological leap is in fact the beginning of something different? Just as the printing press was Luther’s precursor, Web3 will bring the necessary cultural disruption in our churches.

"Most church leaders today would view the Web3 technologies as heresy."

Was Helen Keller right? Will today’s heresy become tomorrow’s orthodoxy? Time will tell, but we’re going to have fun in the meantime.

Share
Getting Started with Google Analytics
EP224: Taylor McCall & How a Decentralized Microchurch Impacts the City 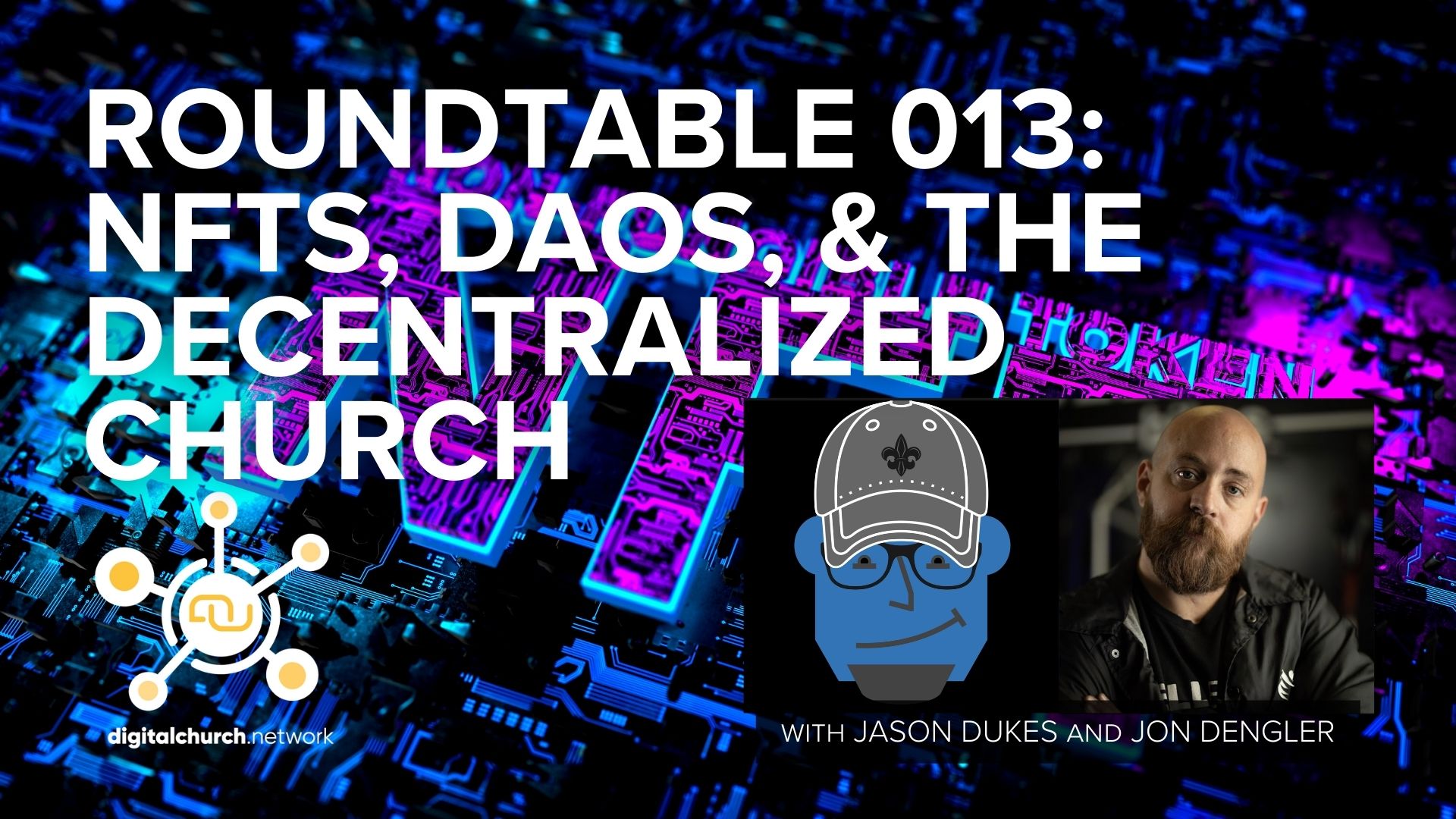 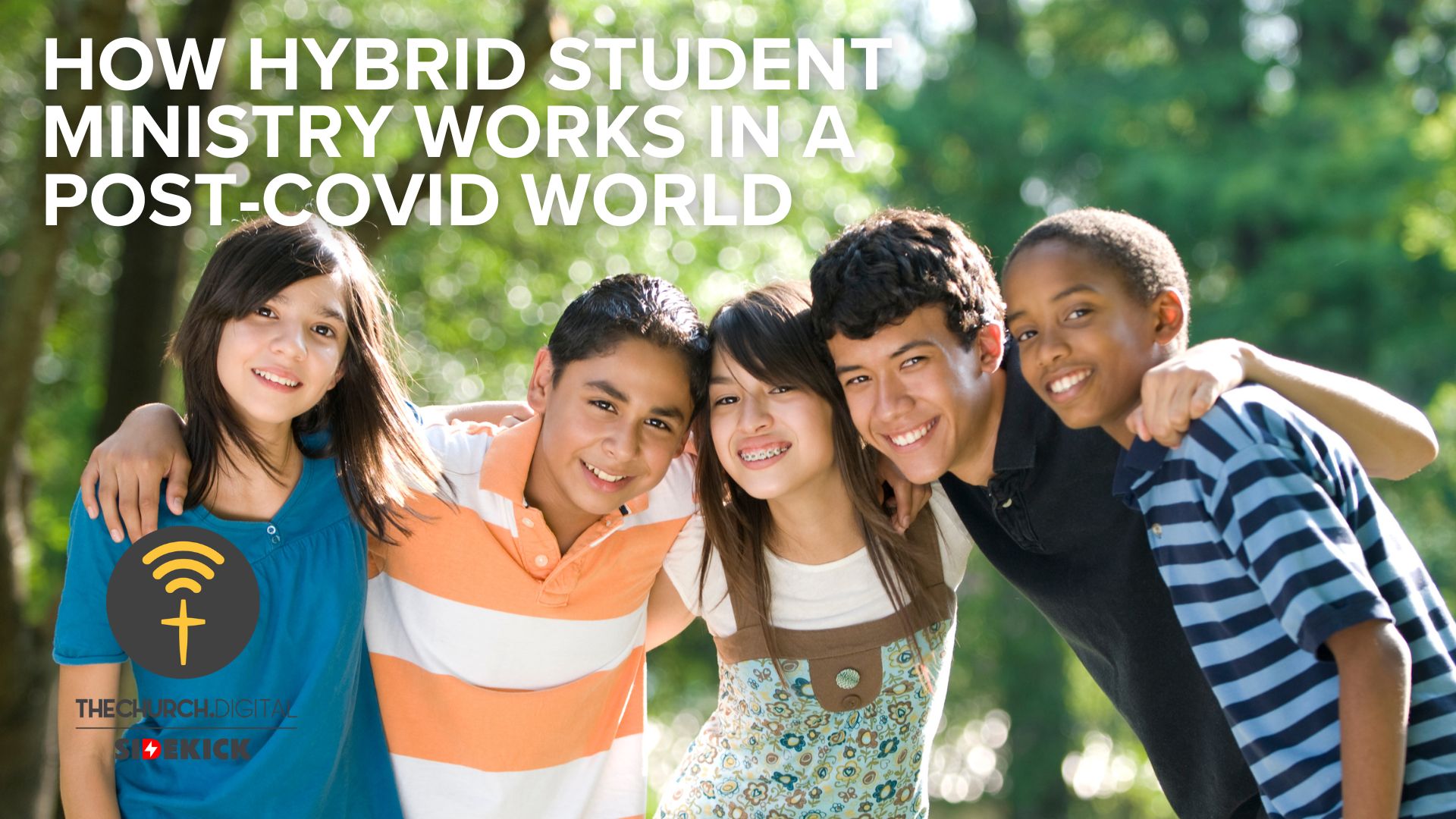 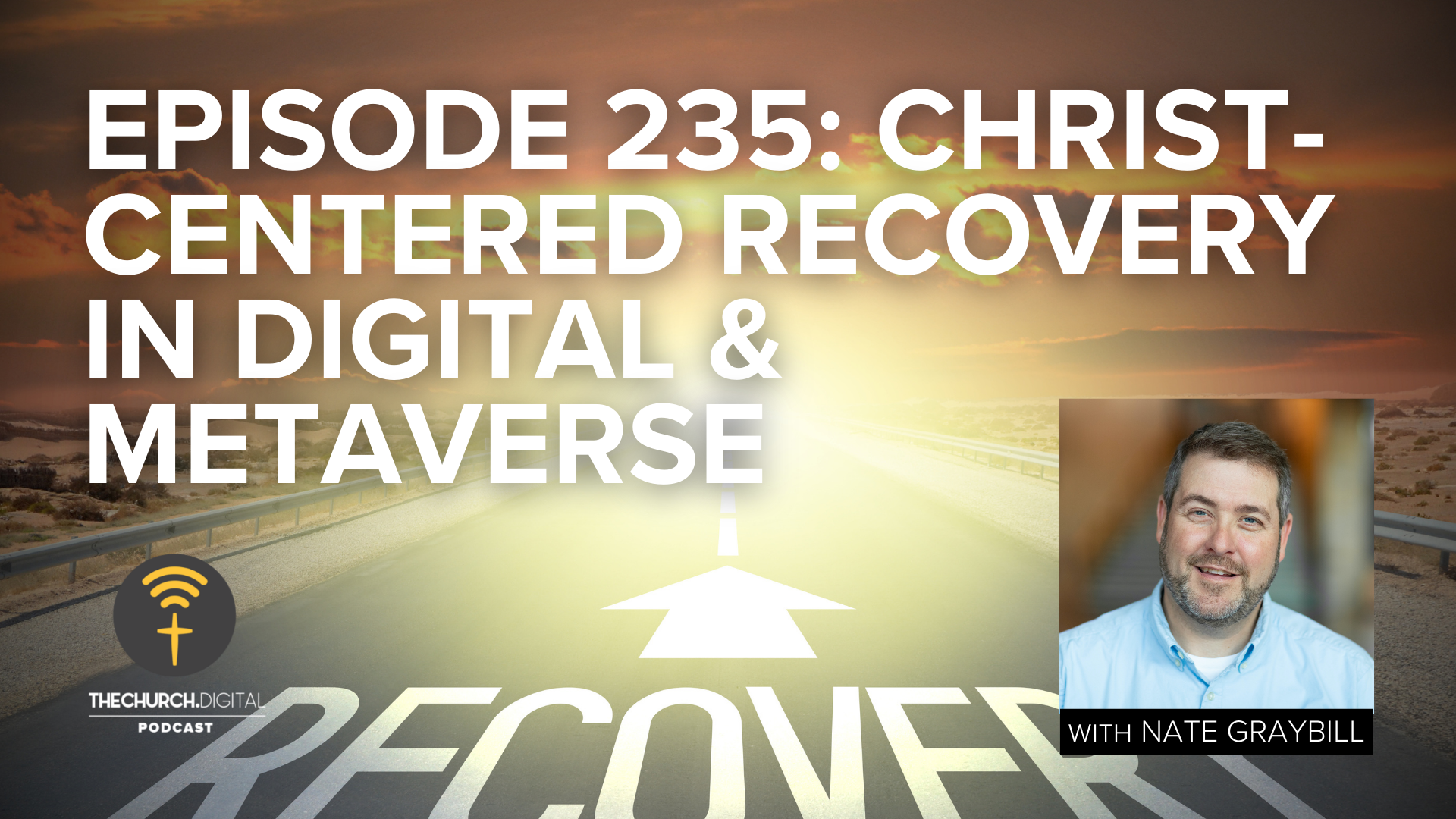