Facebook Sees the Importance of Both Physical & Online Community. Why Can't the Church? 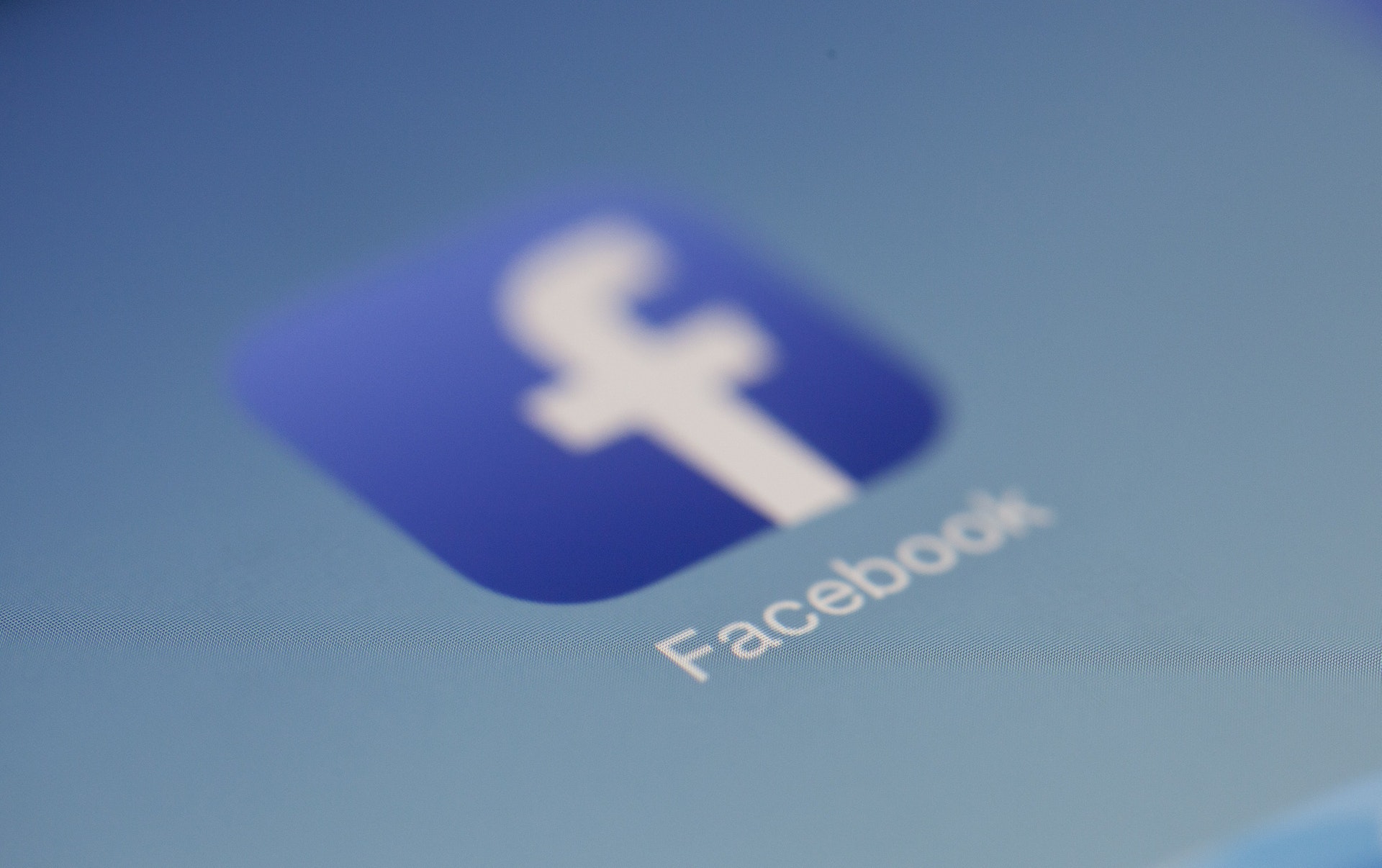 Facebook announced some big changes recently at their F8 Developer conference. And while I finally think I'm going to make the jump into VR with the Oculus Quest rolling out next month, there was a far more pressing lesson for the church to learn from the keynote. No, I'm not talking about Facebook Secret Crush helping my dating life... What, you ask, was the lesson? The importance of community in both physical and online environments.

Facebook is moving emphasis away from the news feed... and the Internet releases a collective sigh of relief. In today's age, wars are practically waged on people's news feed as Facebook's algorithms have failed to recognize political party lines effectively. I'm a digital guy, and even I've considered dropping Facebook on a personal level because of the argumentative state I see in my feeds. On top of that, there's just so much content out there, that even the effectiveness of the content being posted en masse isn't effective in reaching the right people. And, when content reaches the wrong people, even good content becomes noise.

We live in a content-overloaded society. People are rarely looking for more content... but community is what people long for. Facebook intentionally pushing away emphasis on content, instead banking on creating community isn't that surprising. Honestly, though, I feel like I've heard this somewhere before...

Church, our physical campuses have pivoted away from content-based ministry, engaging with the community. How can #churchonline pivot to community? Check out Jason Morris on The Church Digital Podcast - http://thechurch.digital/podcast

Even before Facebook made this announcement at F8, we've been talking about this move:

Church, what you're hopefully seeing built here is a pretty effective argument towards creating Biblical Community in physical environments, but also in digital spaces. Wait, Biblical Community online? Can you do that? According to Facebook, their ongoing research, and their developmental dollars... yes, yes you can community online. And I would argue, for the physical church and digital church to be effective in 2019 and beyond, we must embrace a more discipleship-oriented community modeled in both physical locations and online.

So, ask yourself this question: as Facebook puts even more emphasis in creating Community through Facebook Groups, what is your church going to do to take advantage of these tools? Are you ready to take advantage of the community that online has to offer? Questions, connect with us. Oh, and check out The Church Digital Podcast for more conversations like this on Church Online and Digital Church.

Share
PODCAST 006: Jason Morris & Creating a Discipleship Pathway Online
My Yellow Bricked Road, or the Day I Gave Up on the iPhone 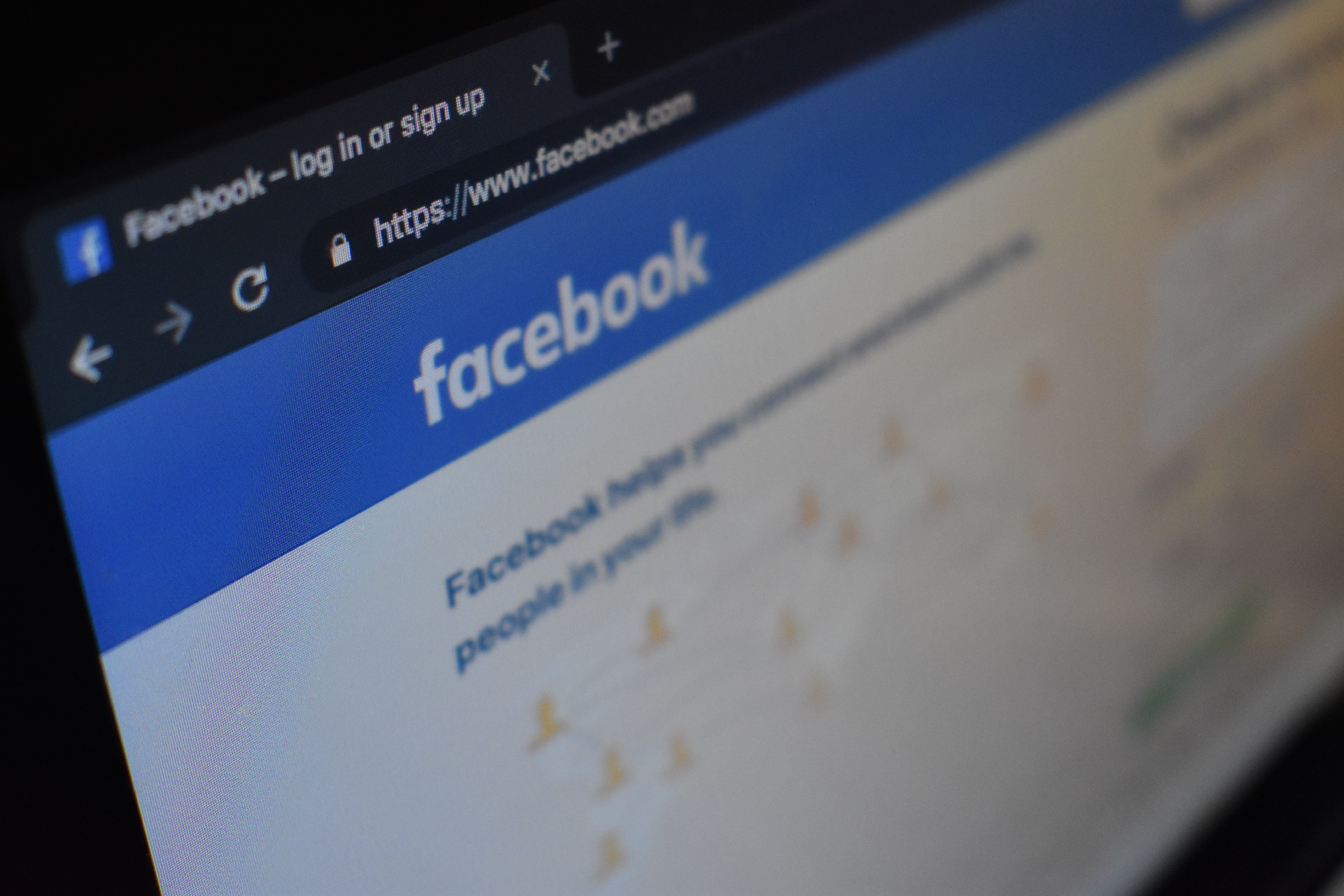