Think of your online platforms like a missionary would.

It’s been fascinating to observe how prevailing Church expressions have evolved, from mega-site, to multisite, and now accelerated by COVID, to microsite. Each evolution seems to branch the Church in a networked fashion. Reminds me of Jesus’ parable about the Kingdom likening it to a mustard tree. What has also been interesting is to see the various digital expressions of Online Church that seem to reflect that same evolution, from broadcast, to multicast, to…perhaps a new way to approach online ministry: micro-cast.

Think of it this way, in the same way where Church has found new power in smaller more contextualized and networked expressions of church, we could also create smaller, more contextualized, and network digitally native expressions of church. Just like a missionary would evaluate and leverage the unique customs, language, and culture of a new people group or village to be reached, we could evaluate each online platform uniquely and be more effective in our Kingdom efforts.

Even though we may be used to putting hodge-podge tools together, the benefit of using the native tools exclusively in each ecosystem is that follow-up is integrated and streamlined throughout the entire discipleship process. Why do I really need an email address and phone number if I have their Facebook profile and I can message and call them directly?

Also missiologically, it makes sense to leverage the unique native culture and tools for the gospel where people are instead of making the people we’d like to reach adjust to what tools we’re using. Asking people on Facebook to watch on YouTube or those on YouTube to sign-up for small group on our website are both sub-optimal.

Now I realize that means more work on our part, but isn’t that part of the missionary call? We should take the hope of the Kingdom by adjusting to them instead of requiring them to be the missionary.

That’s how Jesus came to us. Jesus also didn’t ask the woman at the well to leave her village and come to Jerusalem, He leveraged where she was and she became the evangelist to her pre-existing network.

Facebook, Twitter, YouTube, Twitch, Instagram, etc. are all digital villages than can be reached with unique contextualized and powerful microsite expressions of the Kingdom as long as we choose to not imperialize them in our missionary efforts by forcing them to be just like us.

Share
Did We Ever Really Care? Providing Care in a Digital World
10 Bold Predictions About The Future Church in America 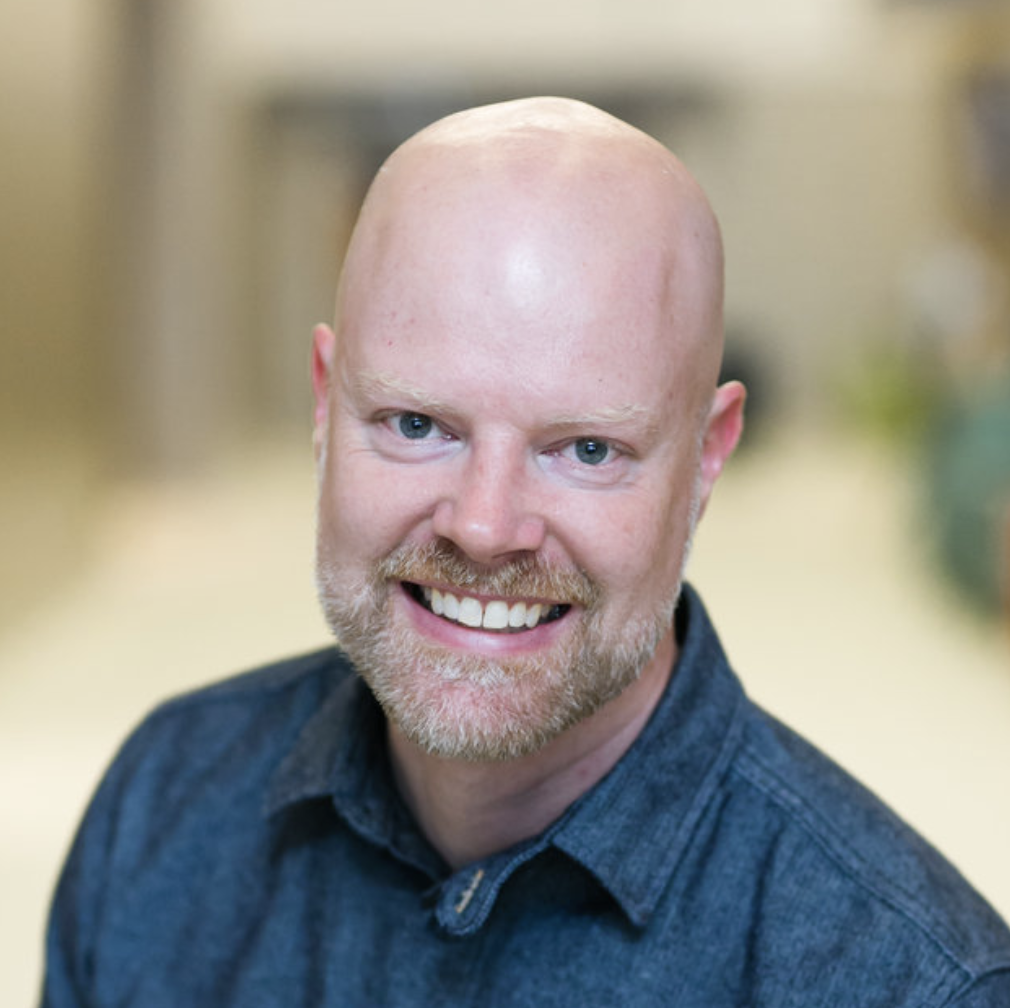 Jason Morris serves Westside as our Global Innovation Pastor, overseeing the church online, global church planting, and bringing new ideas and creativity to expand God's Kingdom for Westside. Jason is experienced as a missionary to Paraguay, South America for almost 9 years where he helped churches grow healthy with new ideas. He received his B.A. in Missions and M.A. in Biblical Exposition from Pensacola Christian College in Pensacola, Florida. He and his wife Maria have been married since 1993 and have 2 amazing kids: Isaac and Brianna. Jason loves new tech gadgets, sci-fi, yerba mate, and speaking spanish. Jason's passion is to help the church of Jesus reach the globe and loves using new ideas and technology to help make that happen. 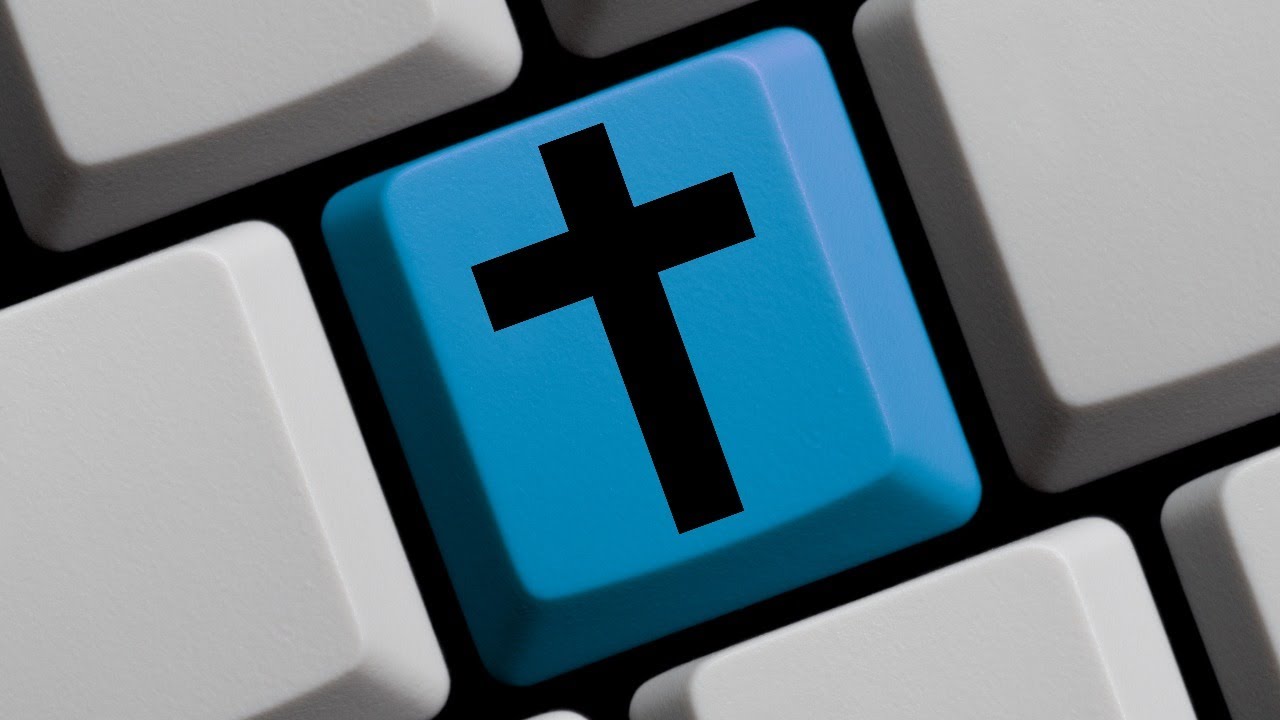 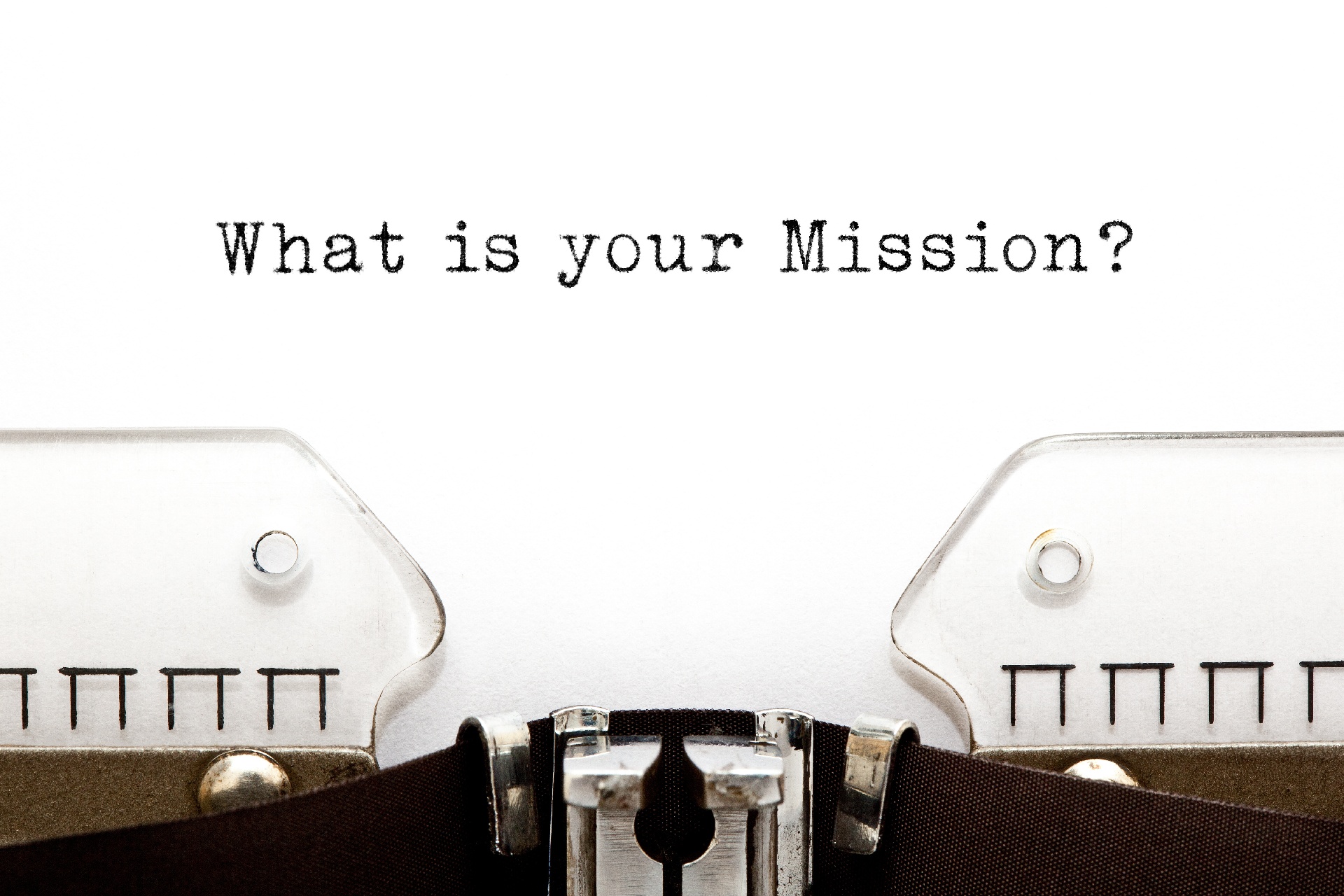 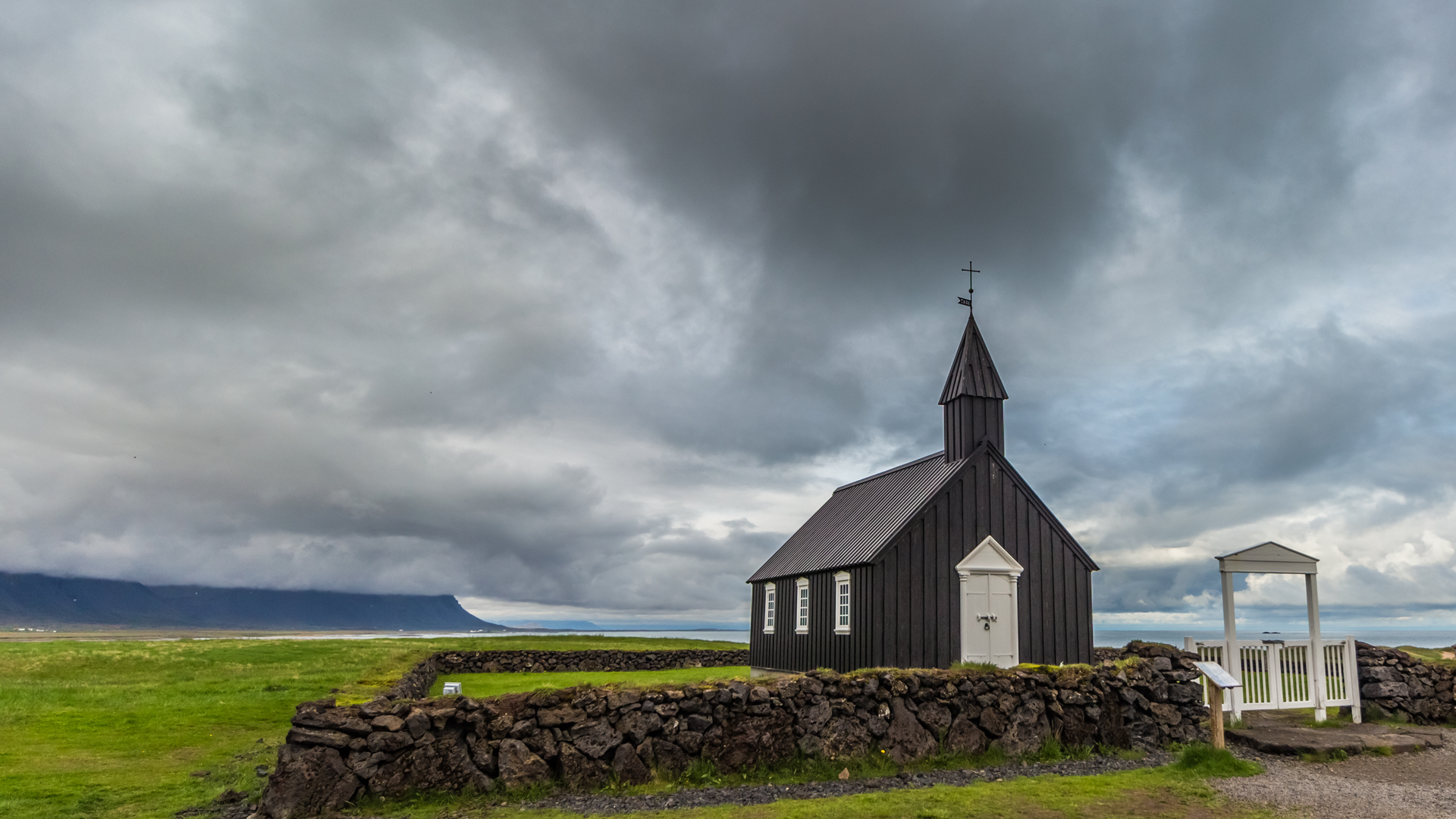