Growing up, we never really had birthday parties in the traditional, Americana-in-the-movies sense. We celebrated birthdays, of course, but always more along the lines of giant family gatherings at our house.

A great time, to be sure, and now that I’m older, I see the value of having groups like that celebrating together. But my parents left the “party spots “ to my classmates. The typical spots, like go-karting and movie theater rentals and bowling alleys.

Most of the time, they were great fun.

But there is one that stands out.

One that I have a vendetta against.

One that stole my hopes and dreams, and left me with only emptiness in its wake:

I remember a friends’ party right around the time that I could really start to put “value” in the real world, 10 years old. The invite I was given beckoned me to a magical place, filled with unlimited tokens, amazing food, and wonder beyond my imagination.

But good ol’ Chuck? He let me down. That party was one of the worst parties I had EVER been to.

With its cardboard pizzas, infested ball pits, out-of-date arcade games, and a frankly scary animatronic mouse, it was a nightmare factory for me.

10,000 tickets from countless quarters spent on a disgusting excuse for a carnival game got me...2 Tootsie Rolls and one of those finger-trapper things? WHAT IS THIS NONSENSE?

My childlike wonder was dead on arrival.

And then, when I finally grew up and had kids, about 20 years later, I took them there hoping to have fun.

I found the same. Exact. Thing.

Same games. Same ticket-trapping machines. Literally the same show and same excuse for food and same dirty ball pit.  I could see that same joy and wonder in my own kids’ eyes ebbing away as we walked out of the lobby (which smelled remarkably like sweaty socks and regret, all rolled into one).

I HATE Chuck E. Cheese. With a fiery passion.

So, last week, when I heard the news that Chuck E. Cheese was joining the ever-growing list of companies that was being forced to file bankruptcy amid our pandemic world, you know the first thing I said?

Because it had not improved upon what could have been a great formula. It hadn’t grown with the times or done anything to expand. It rested on its laurels.

COVID-19 has become the Great Accelerant.

It’s accelerating the departure of already-bad business practices and a stubbornness to accept that the world is different.

It’s also sadly accelerating the death of churches that have refused to adapt. And that pains me to no end.

“Only when the tide goes out do you discover who’s been swimming naked,” says Warren Buffet.

The Mouse was swimming sans pants. As were (and are) many churches.

But there is always hope in that.

It’s also accelerated our plans for Church Online.  For my own church, and I’m sure many of yours as well.

Back in August of 2019, God gave us a vision of how we could start to move our current platform and presence into its next big step. Like many of you, we have been utterly convinced of the necessity of a Church Online that lives to CONNECT people to each other and to the Gospel, not just SHOW people cool videos and some rad content about Jesus.

It would involve some major shifts in programming, in service planning, in production, and in the importance of on-demand video, with a MAJOR emphasis on “passive discipleship” and connection. I had been working on this for months, but because the church is a decently large organization, it takes time to work through the conversations (and budget talks) needed.

We started targeting August of 2020 to really roll out some of the major changes to our app, live platform, and more.

But COVID hit, and The Great Accelerant had other ideas.

And now, we’re rolling out big changes to everything we’re doing here, including a new TV/on-demand mindset, better gear, and a “focus” for every single thing that we’re putting out there. We’ve been able to pivot and really accelerate those plans we had put in place last year.

In short, the tide went out and our swimsuit was thankfully intact.

I’m a pastor, first and foremost, and so it’s tradition to end every talk or post with the same question:

Are you wearing clothes underneath the ocean? Chances are, you may feel naked. You may feel like you’re declaring bankruptcy.

But here’s the thing: you’re not.

You are in your position for a reason. You are where you are so that you can work for the good of those that love the Lord...and those that don’t have a clue about Him yet.

Take some time today and tomorrow to just pause. And listen. And pray. Don’t worry about tomorrow, since Jesus tells us that He’s got that covered.

So don’t worry about tomorrow, for tomorrow will bring its own worries. Today’s trouble is enough for today.

Share
PODCAST 086: Ali Roohi - My Church is Healthier Because of COVID
6 Components of Authentic Discipleship that Work Online 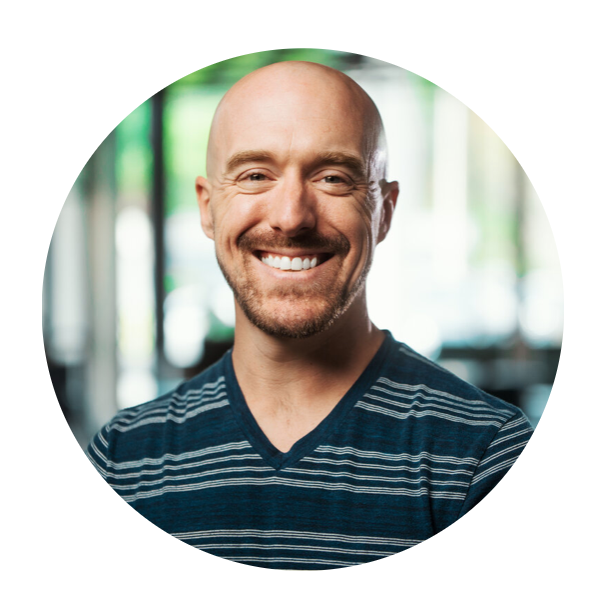 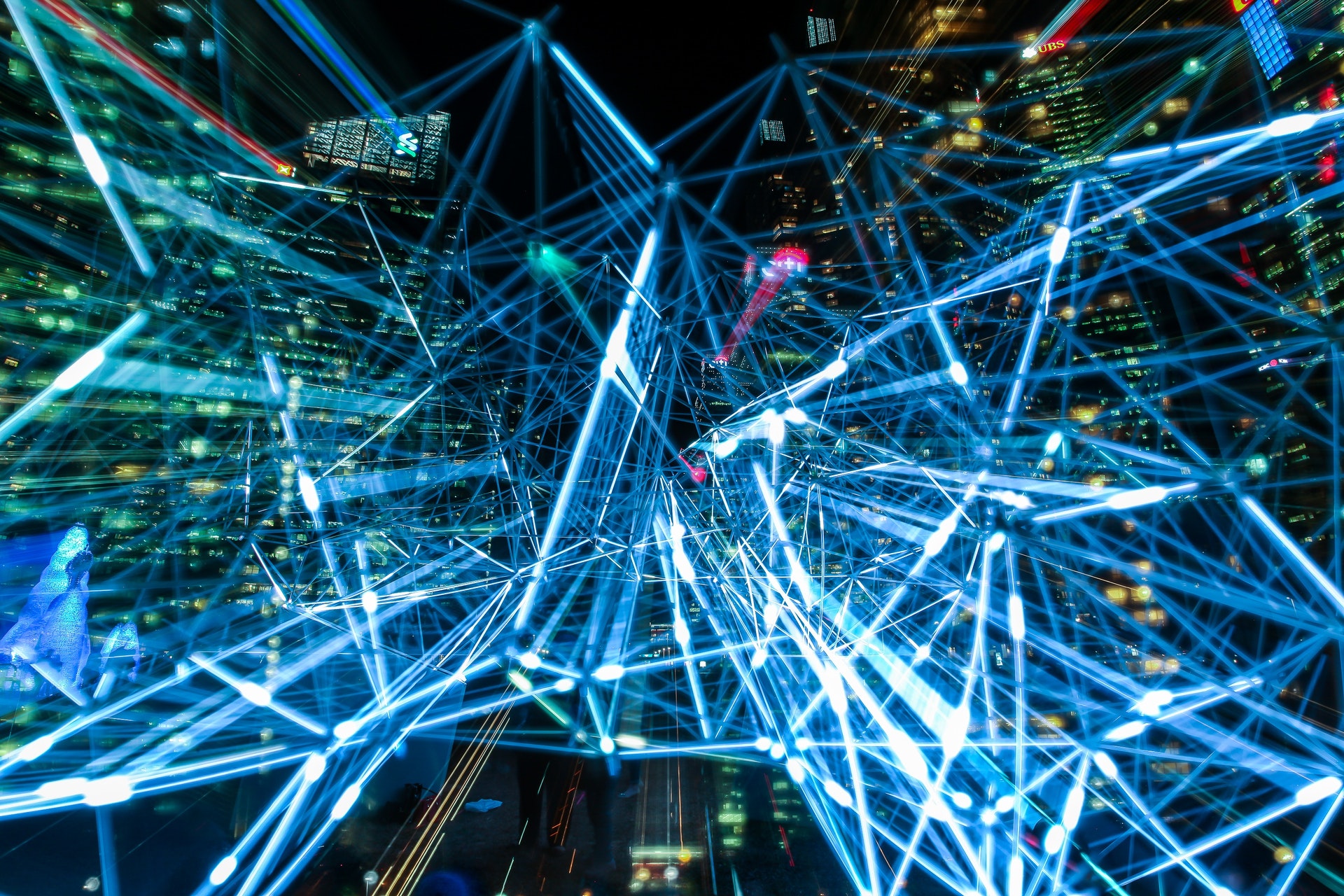