Biblical Racists, Church Online, and the Power of Relationship

If you’re like me, you’re finding your voice to be completely bereft of weight right now.

The brutal murder of George Floyd, protests, violence, looting, and on and on.

You’re looking at the world, and you’re shaking your head, and you’re wondering what the next horse of the apocalypse is going to look like. You’re going to bed saying, “Come, Lord Jesus,” and you’re waking up with a, “Did He come back yet?”

For the record, I’m in no place to comment on ANY of what’s going on. Outside of a torrid time with drugs and some “alternative” living situations before Jesus showed me His love, I have no experience, pastoral or otherwise, with anything that is going on in the world of protesting, violence, and rioting. I have a heart for ministry and for what the Lord says, but this is just another step into some relatively new ground.

Many of you are feeling the same way. You want to help, but you don’t know how.

You want to speak love and truth, but you don’t know where to. And so we gaze with furtive glances and hidden hearts into a situation that we will never really begin to wrap our arms around. And we stay silent, not wanting to anger anyone.

Except that now is the perfect time to speak up. To speak out on behalf of those that can’t speak or that won’t speak. To show the love of Jesus to ALL races, stages, and places of life.

And I DO have experience with grace, love, and mercy. With a rescuing King who modeled behaviors of anti-racism and love for all.

And we have just the platform to do so.

For the last three-ish months, Church Online has skyrocketed. It’s become a mainstay for our churches, the only place to really gather as a church family and worship together. And even as the physical space starts to open up bit by bit, we’re never really going to be able to go back to whatever normal was pre-COVID, right?

We’ve been saying this for weeks, but Church Online is here to stay.

Now, it’s time for us to step up to the plate and REALLY start to minister.

Church Online is not just a series of videos or content. Church Online is a ministry. It’s another avenue to fulfill the Great Commission. It’s a way to reach people that would never really want to set foot in your physical church.

Church Online is going to be a powerful agent of change.

But where do we even start with something as big as endemic, systematic racism and classism that has been passed from generation to generation?

Because black lives matter. Of course.

And I’m committed to anti-racism. As I would hope we all are.

Anti-racism is found at the very level that we, as online pastors and ministry leaders, are working at.

Anti-racism is something that will NEVER be taken care of with just a simple post of a black square and a hashtag.

We have the ability and the platform to really start to have these conversations. We’ve been working for at least the last three months, and for many of us, longer, at really showing our people that there are actual humans on the other side of those screens. And that those people are worthing engaging with and learning about. They're worth listening to. We’ve breaking down the walls of the Netflix-style of church (consuming video streams) and really showing people how Church Online works via small groups, relationship building, and engagement.

But please hear me again...

One social post or a generic video is NOT going to cut it for such a time as this. We’re going to need to really dig in and start to utilize those relationships we’ve built. To listen.

A good friend of mine is the groups pastor of a church. Not the online guy, but the principles are the same. He is an agent of change and equality, and has always publicly posted his support of racial and economic equality, even more so in the last few days.

Of course, there are some that are responding to him very negatively, going so far as to question years-long relationships they’ve had with him. Which just seems insane to me.

But I’m incredibly proud of him. Instead of angrily firing back at the negative commenters in a follow-up post, the equivalent of digital beer muscles, he’s taking a page out of the “grace book” and inviting people to one-on-one conversations. Privately. Away from the social spectrum. Away from the mob mentality that social media brings. Wisely, he is directing their anger at him back into thoughtful conversation.

He’s doing this all in a face-to-face, physical meeting, but the prevalence of online ministry is such that it is even easier for us to do.

I wonder what it would take for us as online folk to start to leverage our tech platforms in this way.

I wonder if we can’t start to really AFFECT change through one-on-one conversations.

Zoom meetings and Facetime calls and Google Hangouts with people who don’t necessarily share our views, but who would be willing to use the relative safety of a screen in front of them to talk it out.

We can all agree that Jesus changed the course of history in a very short span of time on Earth. But I find it very interesting that Jesus didn’t write “It is finished” in the sky for all to see. Instead, he started small. Twelve disciples. Lots of one-on-one conversations. Gentle corrections.

Is it any wonder that one of the biggest racists out there, Saul/Paul, has one-on-one conversations with Jesus, and then Ananias, and starts to change (found in Acts 9)?

So much so that he writes one of the greatest stances AGAINST racism:

So in Christ Jesus you are all children of God through faith, for all of you who were baptized into Christ have clothed yourselves with Christ. There is neither Jew nor Gentile, neither slave nor free, nor is there male and female, for you are all one in Christ Jesus. (Galatians 3:26-28 NIV)

This is a bold proclamation, not only in an anti-racist sense, but also in an anti-classist and anti-sexist sense. It’s coming at a time in history where Jews considered Gentiles to be inferior, unclean, and unfit for life. Some actually claimed that God made Gentiles so that there would be “firewood in hell.”

And yet Paul exhorts us to look past the divides and to really repair them. To become one. To unify. To show love and mercy to those that aren’t like us.

To change our sin-stained, broken world.

Change is tough. Change is daunting.

Speaking up and speaking out is terrifying. But it’s what we’re called to do. And it’s what we’ve been given our digital platforms for. If God truly does work all things for the good of those that love him, then we have to look at the crucible of the pandemic and the rise of Church Online with a chuckle.

God’s been preparing us for this, folks. And this is not just a one-post-fixes-all thing. This is a work of obedience and love.

And it’s all going to start with you.

Just like Paul, it’s going to really start with a one-on-one conversation with Jesus. With a shining of light into darkness, with a dropping of scales from our eyes, and with mercy that is only from the Lord of all. With a heart-check.

And then it’s going to roll on into our digital ministries. Take a look at the relationships you’ve hopefully been cultivating. Who in your circles do you need to have a conversation with? How can you gently invite them to a Zoom call and truly listen to them? How can you truly begin to show grace in a culture that calls for just the opposite?

There are going to be trolls. The digital space is just an amplifier for our personalities, positive or negative. But this is an incredible time to be in Church Online. Not to wade into racial barriers that won’t ever get fixed by one tweet. But really ENGAGE through the tools at our disposal.

I’m praying for you.

Share
PODCAST 076: Lee Coate & Digital Engagement Pathway for Your Church
PODCAST 077: Tim Celek & Defining Matthew 28 by Focusing on the One 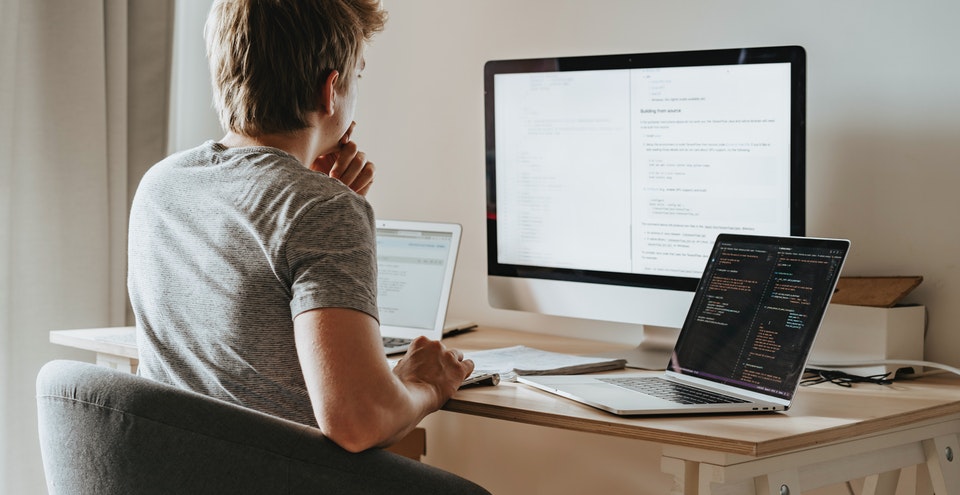 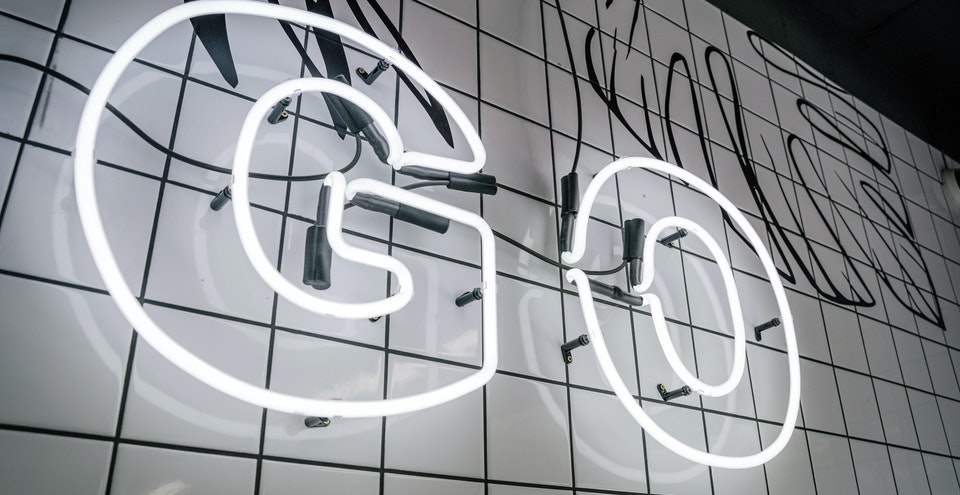 How to Vary Your Church's Call to Actions
Social Media, Digital, Churches, Leadership