Perhaps it is too soon to know. Let’s examine some historical, cultural, and pop-cultural references. Assuming these AI scenarios were real, which would be the biggest threat?

This article was originally published on Leadership Network.

THE MATRIX VS. WAR GAMES

For decades, The Matrix has influenced many views of artificial intelligence. In the 1999 cinematic film, a machine-based artificial intelligence created a digital reality to control the minds of humans it was using as a power source—with crazy, mind-bending possibilities. Maybe we’re all in the Matrix now? Maybe there is no spoon?

War Games, starring Matthew Broderick, represents a 1980s sensibility where bad guys can never win to the extent of those in The Matrix. The AI in War Games is nothing like Agent Smith from The Matrix. A computer in War Games is given nuclear missile launching control and decides to start World War III. Fortunately (spoiler alert!), a high school boy prevents war by playing tic-tac-toe against the computer.

MARVEL’S VISION VS. THE TERMINATOR

Today, one of the more popular AI-based fictional characters is Vision from the Marvel Comics universe. Tony Stark, aka Iron Man, puts artificial intelligence into body form. As a result, he creates a walking, talking, cape-wearing robot named Vision who likes to fly, date witches, and wax philosophical: “Maybe I am a monster. I don’t think I’d know if I were one. I‘m not what you are and not what you intended. So there may be no way to make you trust me.”

On the other side, consider the T-800 Terminator, one of Arnold Schwarzenegger’s most famous roles. He never waxes philosophical; “I’ll be back” is probably as good as it gets. The T-800 can take a bullet, land a punch, and survive just about anything except molten metal. Worse, we’re never sure if a T-800 is good or bad, thanks to decades of film twists.

Let’s consider actual reality for this one. Tesla’s autopilot mode can be scary for many. Perhaps they shouldn’t be afraid, considering other things they trust in an automation mode, such as planes or cruise control on cars. However, the idea of a car that is 100% automated can seem too much for some. Maybe they don’t trust the people driving around in the car the computer is operating without their control.

The NBC show Knight Rider introduced an AI called K.I.T.T., housed in a 1982 Trans Am. This car had many features you can’t get from the dealership, including guns, missiles, oil slick, and booster rockets. And, if you don’t trust the car, you’re ultimately relying on actor David Hasselhoff inside a tank-in-disguise assault vehicle.

Any millennial knows of Microsoft XBOX and the flagship video game HALO. They’ve played the Master Chief shooting up the hordes of aliens, villains, and zombified monsters. A fictional artificial intelligence, Cortana, assists the Master Chief. In the game, HALO’s Cortana AI “lives” long enough to see herself become the villain. However, her and Master Chief’s relationship is complicated at best. Did you know that “Cortana” is what Microsoft eventually named the personal assistant for Windows phones and computers?

Now let’s consider Apple’s Siri, an artificial intelligence-infused assistant connected to every Apple device known to man. Apple has sold billions of Siri-enabled devices such as iPhones, iPads, AirPods, iMacs, and HomePods. Apple’s ecosystem is simple and scary when you discover that Siri answers 10 billion voice requests each month. Could you imagine the chaos if Siri one day decides to answer all of these requests incorrectly?

Bigger Threat: Siri on a good day is 10x scarier than Cortana on her worst day.

WHAT DOES THIS MEAN FOR THE CHURCH?

If only our AI friends understood the ethics surrounding their own existence, maybe they would be better behaved and less likely to, you know, end the world? We can hope, right? But let's do this. Let's dive into the ethics of artificial intelligence so at least we humans can better understand the implications before our computerized overloads, you know, take over the world!?!

Share
EP224: Taylor McCall & How a Decentralized Microchurch Impacts the City
How to Vary Your Church's Call to Actions 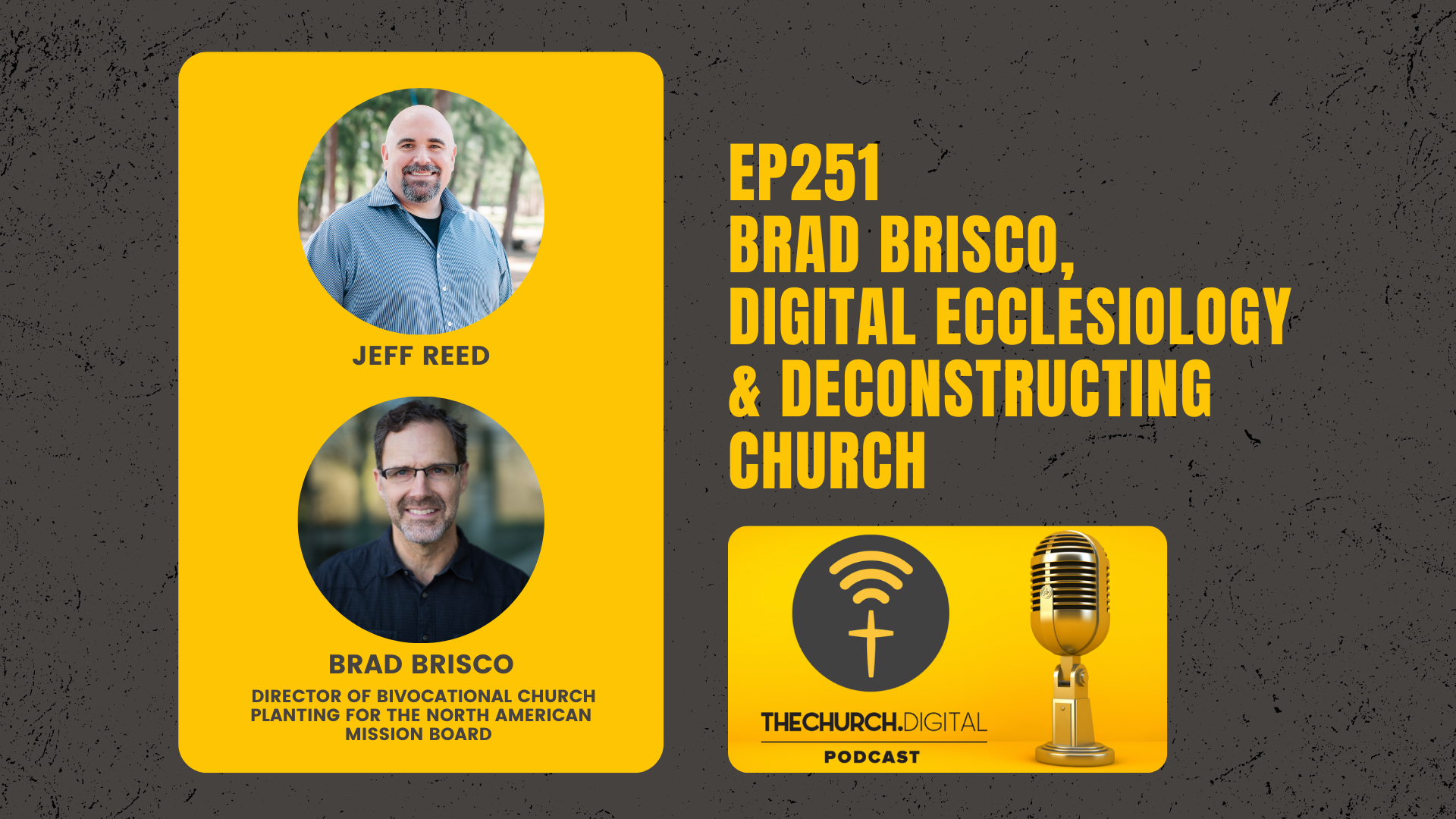 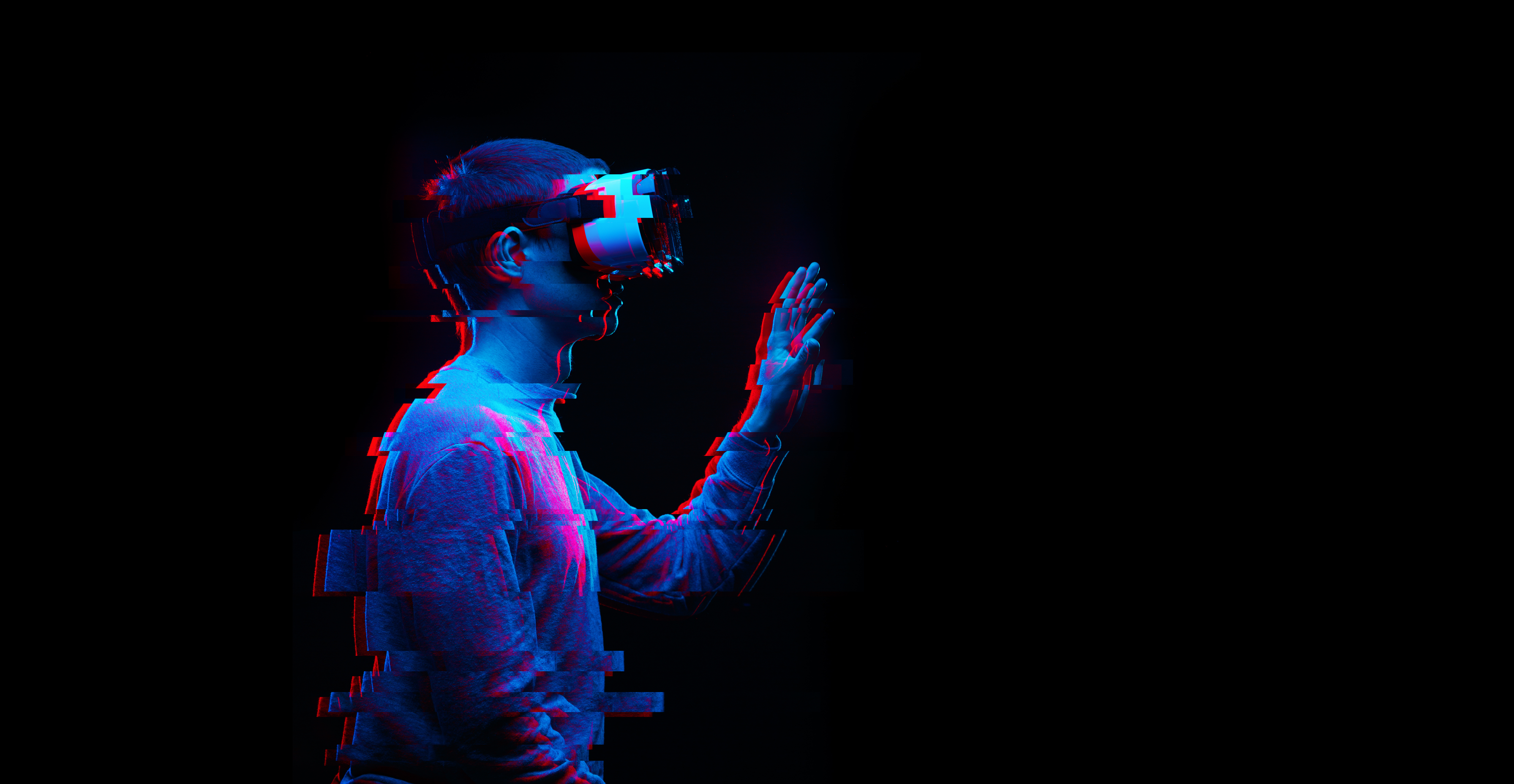 AltspaceVR is Closing: Why Should the Church Care?
Jeff Reed, Virtual Reality, metaverse 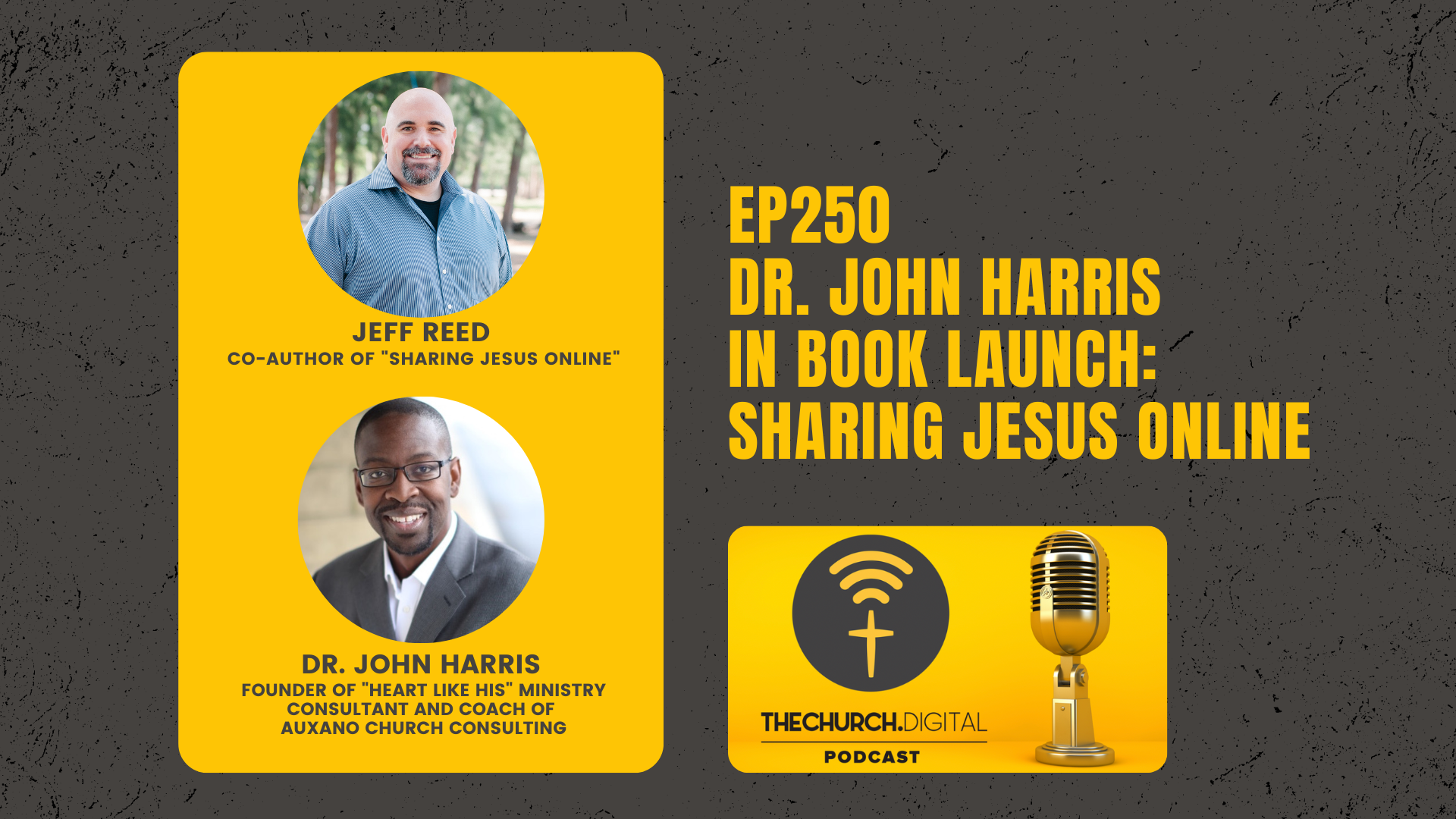