Church, Heads Up. There's Only One Blockbuster Video Left in America

Blockbuster Video? Remember them? At one point Blockbuster was a large, flourishing entertainment company in America, peaking in 2004 with over 9,000 locations. "Make it a Blockbuster night" resonated across the country, and I confess I spent many Friday nights flipping through DVD containers trying to find that movie I was dying to see.

Welcome 2018. A mere 14 years later, there is one Blockbuster Video Store left in America. Congratulations Bend, Oregon. You're all that's left. I'm not sure how scratched up your DVDs have become due to the years of playback, or who's supplying you with those 47 copies of Avengers: Infinity War, but hang in there... maybe DVD rental will make a comeback. Eh, probably not. In reality the lone Blockbuster Video has become a tourist trap, a fleeting remembrance of what was, and what could have been. iTunes, Hulu, Amazon, Netflix... congratulations! You killed Blockbuster. The murder weapon? The Internet.

Things didn't have to be this way. It's well documented that, in its infancy, Netflix was struggling as a company. Behemoth Blockbuster had a deal on the table to buy the fledgling Netflix for a mere $50 million dollars. Fast forward to 2018, Netflix is valued around $152.8 billion dollars, putting it higher than TV-stalwart Comcast, and almost as valuable as Entertainment-mogul Disney's $153.3 billion. Yes, you read that right. Netflix is now in the same sentence as all of Disney.

Where's Blockbuster? Bankrupt, Unable to adjust to the shifting entertainment environment. Blockbuster had a chance to do something phenomenal, instead the company banked on culture staying the way it was. At the end of the day, Blockbuster made decisions that limited it's potential, and eventually caused the business to shut down. August 2018 two stores in Alaska shut down, leaving Bend, Oregon as the last reminder of what could have been.

Church, there are lessons here. While I'm not sure that God would ever allow his church to shut down entirely like Blockbuster has, I do know churches leave ministry impact on the table by not grasping online's potential. Church, embrace community online. Let's understand the benefits of discipleship online. Utilize modern technology to not just push your message out, but to engage others in two way conversation. Here's a crazy idea: what if we utilized the church online to help us grow more churches?

Will Church become the next Blockbuster? Probably not. But will Church have the impact of Netflix? Not without some changes. Does your church want to take these next steps? Click the button.

Share
What My Mother Can Teach You About Online Small Groups
Six Things the Church Doesn't Understand, and One Thing It Must. 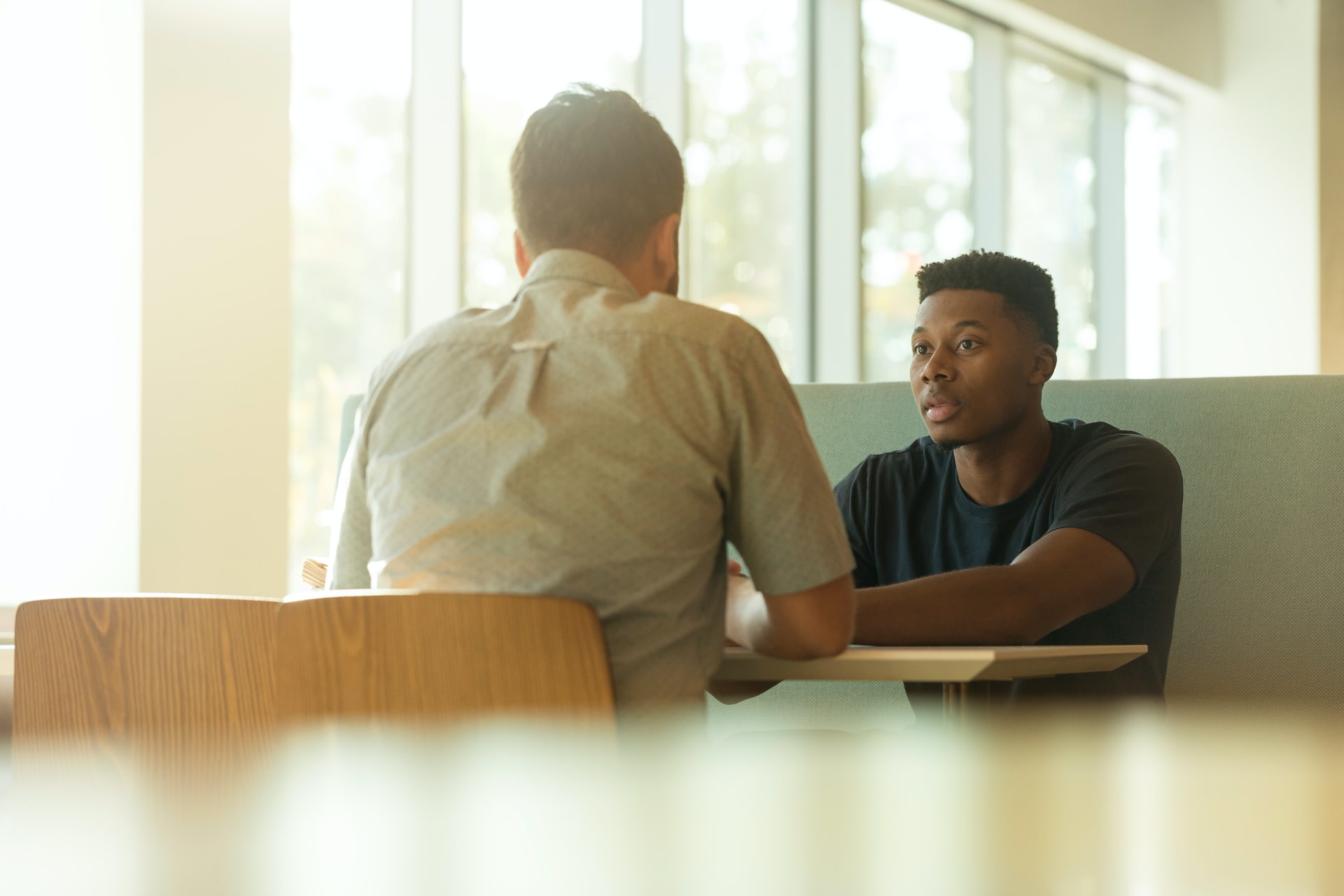 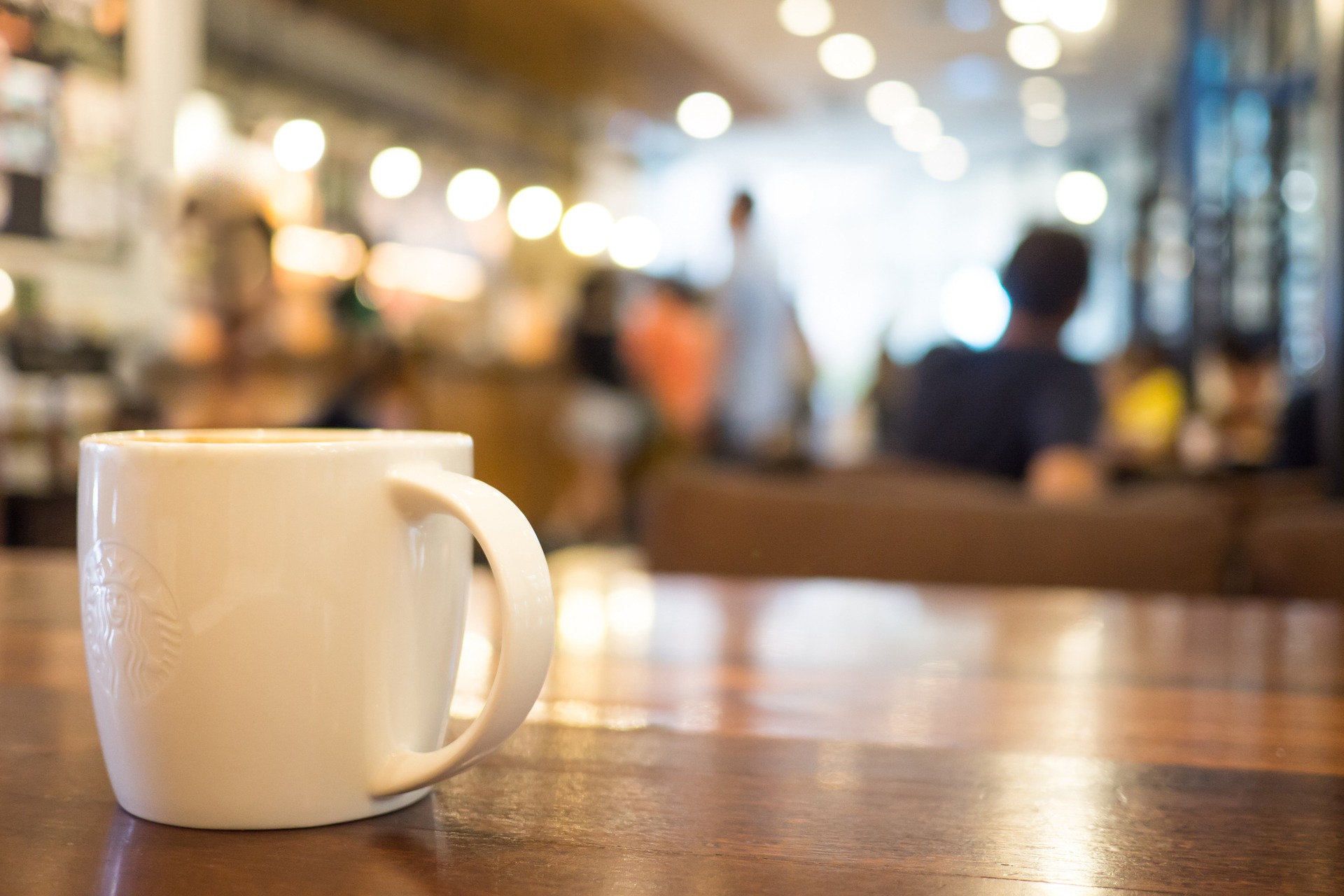